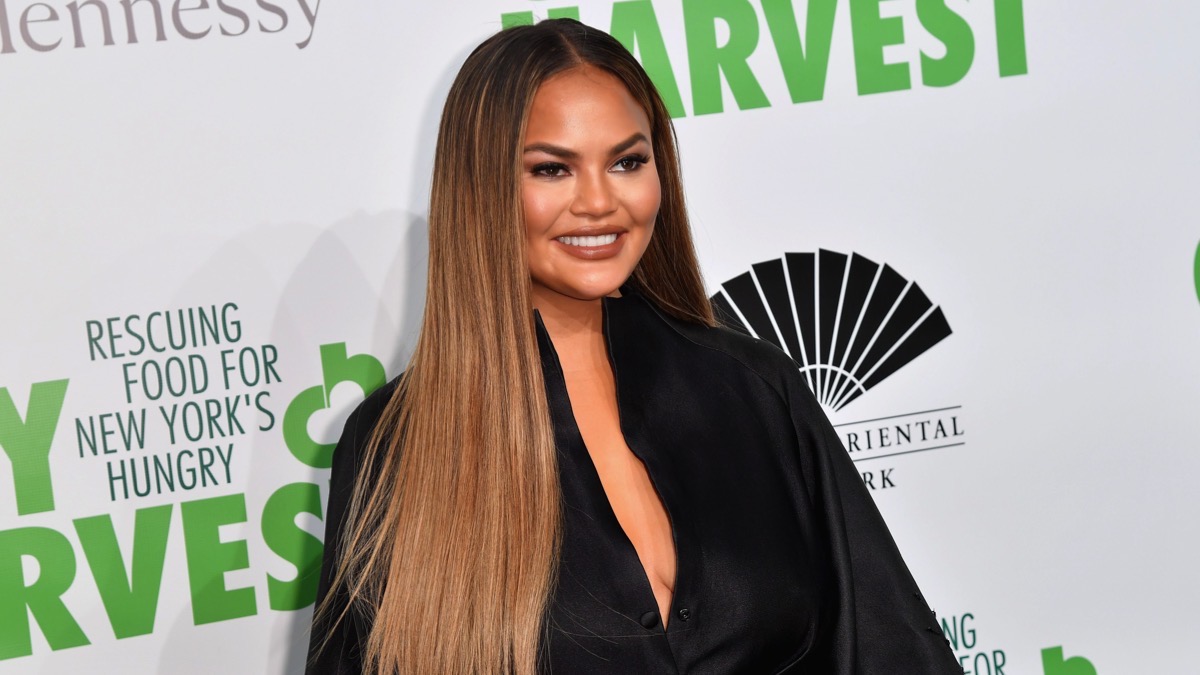 Chrissy Teigen is known for being outspoken and taking a no-nonsense approach to things. Now, she is taking up a new cause and is standing up for mothers who decide to formula feed their babies, instead of breastfeeding, after she revealed the struggles she went through when feeding her two children.

After she gave birth to her four-year-old daughter Luna, and son Miles, two, the 34-year-old wife of John Legend revealed how she had to “use formula because of lack of milk from depression and whatnot.”

It came after the star was criticized online in 2018 after her husband shared a photo of her bottle-feeding her son Miles.

Teigen, who lost her third child halfway into her pregnancy in September, recalled how she was not able to perform “nature’s most natural thing” which caused her to feel a lot of shame and stress.

“Normalize breastfeeding is such a huge, wonderful thing. but I absolutely felt way more shame having to use formula because of lack of milk from depression and whatnot,” Teigen wrote on Sunday (November 29, 2020).

Teigen pointed out that people have surrogates but when a new mom has trouble breastfeeding, “all you hear” is that “breast is best.”

She continued, “normalize formula! your baby is gonna be BEAUTIFUL, PERFECT, AND OKAY.”

Teigen recalled her own experience of pumping to the point she “could only get an ounce.”

“The stress of it, combined with the guilt that you cannot do nature’s most natural thing for your own baby is too much. I dunno why this is my crusade now. I just remember the sadness I felt and want you to know you are doing it right if your baby is fed, mama,” she added.

Many fans related to Teigen’s message, some of who said they would lose precious time with their newborns by trying to pump milk, often with no success.

“Normalize motherhood. Women are shamed for absolutely every choice we make as mothers. Every. Single. One,” a mother replied, which has since gained more than 3,300 likes.