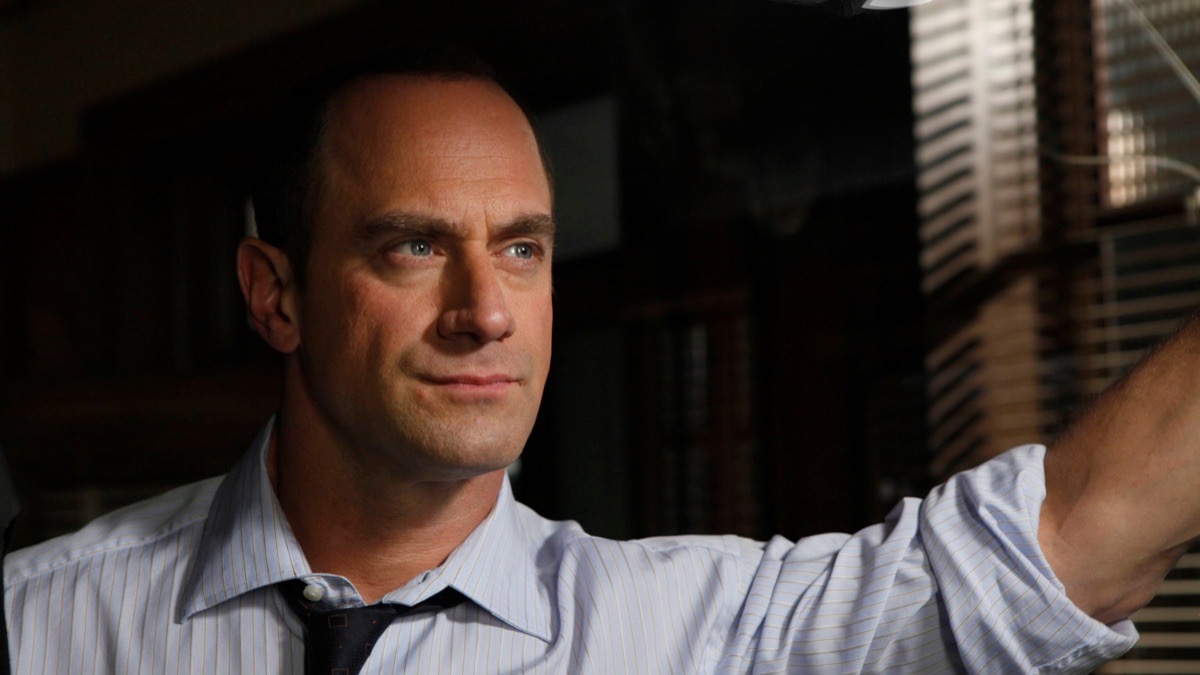 Christopher Meloni‘s Elliot Stabler is reportedly making a most welcome comeback after his retirement nearly a decade ago.

Meloni will reprise his role as the NYPD detective in his own Law & Order: SVU spinoff show. NBC has already ordered 13 episodes of the show, and it’s likely to be part of Dick Wolf‘s Law & Order franchise.

The show will focus on NYPD’s organized crime unit, which is led by Stabler. With both Stabler and Mariska Hargitay‘s Olivia Benson working under the same department but different units, which leaves plenty room for these two to finally reunite on screen.

Details about the forthcoming series remain scarce, but we do know that Wolf will executive-produce alongside Arthur W. Forney and Peter Jankowski. Rumors indicate that former Chicago P.D. showrunner Matt Olmstead will likely take the helm for the series, though that hasn’t been confirmed.

Olmstead was replaced by Rick Eid as Chicago P.D.’s showrunner starting in Season 6, while Eid previously served as SVU’s showrunner, proving that Dick Wolf’s universe is extremely connected. NBC declined to comment for this story.

Meloni starred opposite Hargitay for SVU‘s first 12 seasons before retiring from the police force in 2011 following a traumatic case. Stabler hadn’t been seen or heard from since then, so the new series should explain what the former detective has been up to in the last decade.

Andy Cohen Reveals What it Was Like to Have Coronavirus