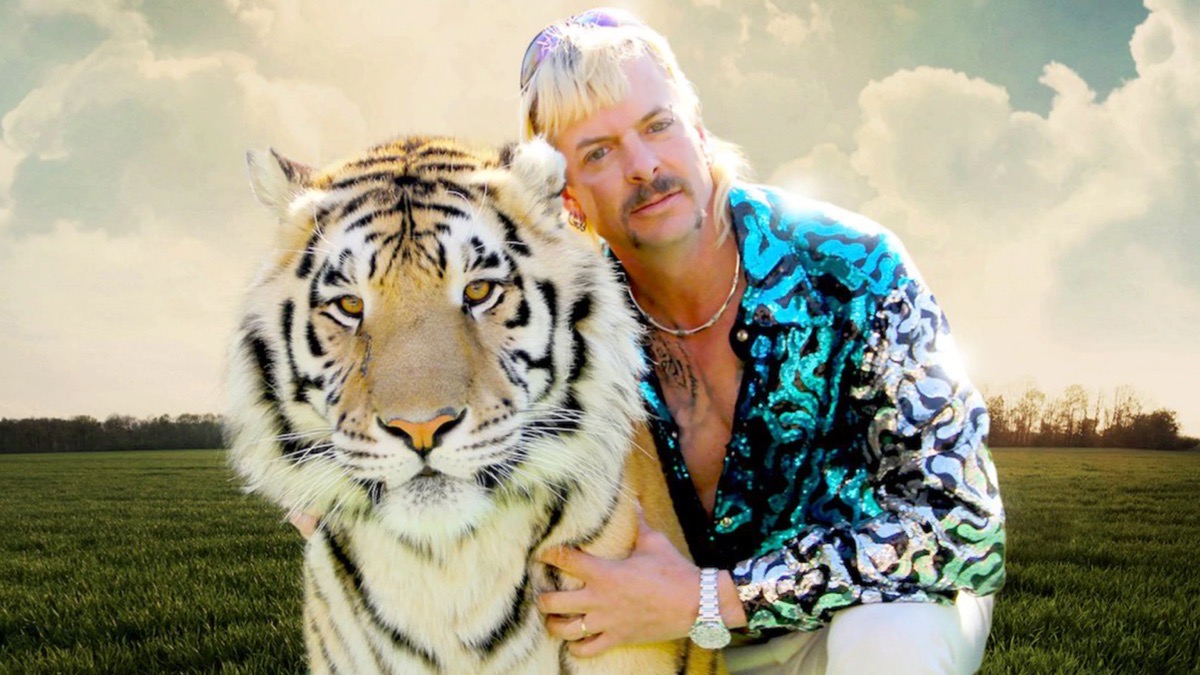 If you’re not watching Tiger King on Netflix, you are missing one bizarrely fascinating true-crime documentary series.

The show focuses on zoo owner, Joseph Maldonado-Passage aka Joe Exotic, who spirals out of control amid a cast of eccentric characters in this true murder-for-hire story from the underworld of big cat breeding.

Exotic was the owner of Greater Wynnewood Exotic Animal Park in Oklahoma. The documentary dives into the rivalry between him and Carole Baskin, the CEO of Big Cat Rescue in Tampa.

Baskin openly criticized Joe’s treatment of animals. Big Cat Rescue is described as a sanctuary that takes in abused and abandoned exotic cats, according to its website.

In January, Joseph was sentenced to 22 years in federal prison for the 2017 murder-for-hire plot against her, as well as animal abuse.

The question on most viewers’ minds was whether the life of Joe Exotic, currently serving a 22-year prison sentence, will be explored further in a second season.

A Tiger King producer confirmed to Entertainment Weekly that the possibility of continuing the story is definitely being discussed.

She said: “To be continued. I mean, yes we have a crazy amount of footage and it’s a story that’s still unfolding.”

“We’re not sure yet, but there could be a follow-up on this story because there’s a lot that’s still unfolding in it, and it’ll be just as dramatic and just as colorful as what has unfolded these past few years.”

Tiger King has already elicited extreme reactions, not least from one of the series’ subjects, Carole Buskin.

In a personal blog post, she claimed the series’ producers intended to make the big cat version of renowned documentary Blackfish and denied accusations that she had a role in her husband’s disappearance.

Even if we don’t get a second season, we are most likely going to be treated to Kate McKinnon playing Carole Baskin in a scripted show of the real-life events.

The show “remains in active development.” McKinnon’s show isn’t attached to any network (or streaming service) just yet. Knowing that Netflix’s show became a viral sensation should change that pretty quickly.

Get Ready to Spark More Joy as New Marie Kondo Show Coming to Netflix, Plus The Circle and Love Is Blind Renewed