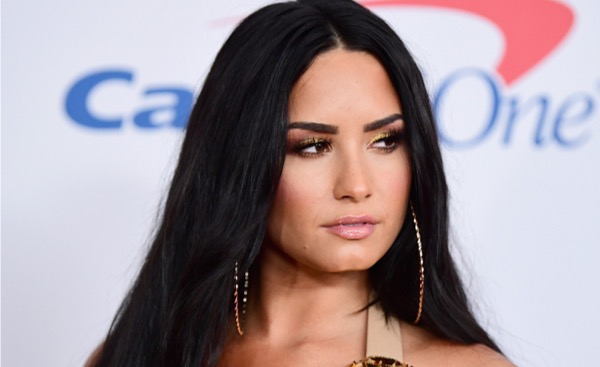 Demi Lovato has leaped to the defense of her management team amid criticism from fans.

The 26-year-old singer, who was rushed to hospital following a drug overdose in July, decided to speak out after they were described as being “rotten” by a fan account following the supposed sacking of one member of the team.

The post read: “It was completely unfair to fire Dani, she’s one of the few who really cares about demi’s health and has been helping her for 3 years, she’s surrounded by people who only care about her money and she does not see it. The demi team is so rotten and she does not realize it. Needs a total change, mainly from dancers pretending to be friends. (sic)”

the demi team is so rotten and she does not realize it, needs a total change, mainly from dancers pretending to be friends like @d…… and others………………

But Lovato was quick to come to the defense of her team, although the identity of “Dani” and her role within the set-up remains unclear.

Lovato said: “You have no idea what you’re talking about.”

And she later added: “True friends don’t do interviews about you when you OD. (sic)”

While many speculated that she was speaking negatively about former backup dancer Dani Vitale, the star quickly responded, writing, “I’m not talking about Dani Vitale.”