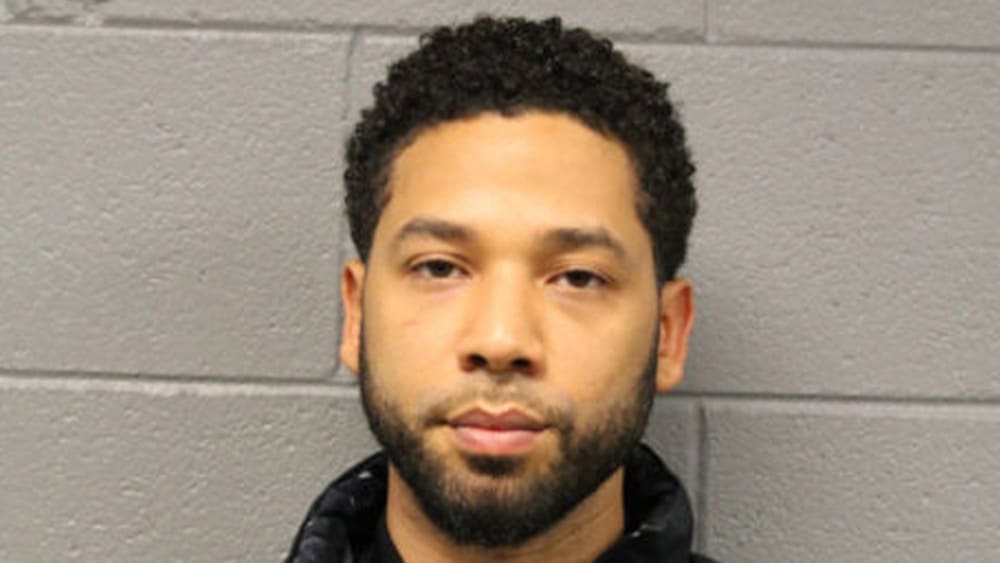 When news broke about Jussie Smollett‘s alleged attack, he received an outpour of support until police flipped the script and said they believe Smollett staged the whole thing.

They even allege that his motive was to increase his celebrity profile. That clearly didn’t work out for him and many believed that there wouldn’t be a chance his career would be able to be revamped.

Variety reported that the writers for the show are plotting on Smollett’s character’s return to Empire with an expectation that he’ll be back towards the second half of the season.

Well, show creator Lee Daniels made it crystal clear that it is not happening.

“This is not factual,” Daniels tweeted. “Jussie will NOT be returning to Empire.“

Jussie Smollett, who has played Lucious’ musician son Jamal since Empire debuted in 2015, was written out of the final episodes of Season 5.

When the show was renewed for Season 6, the network extended his contract but said there were “no plans” to bring him back.

Empire returns for its sixth and final season Tuesdays this fall on Fox.