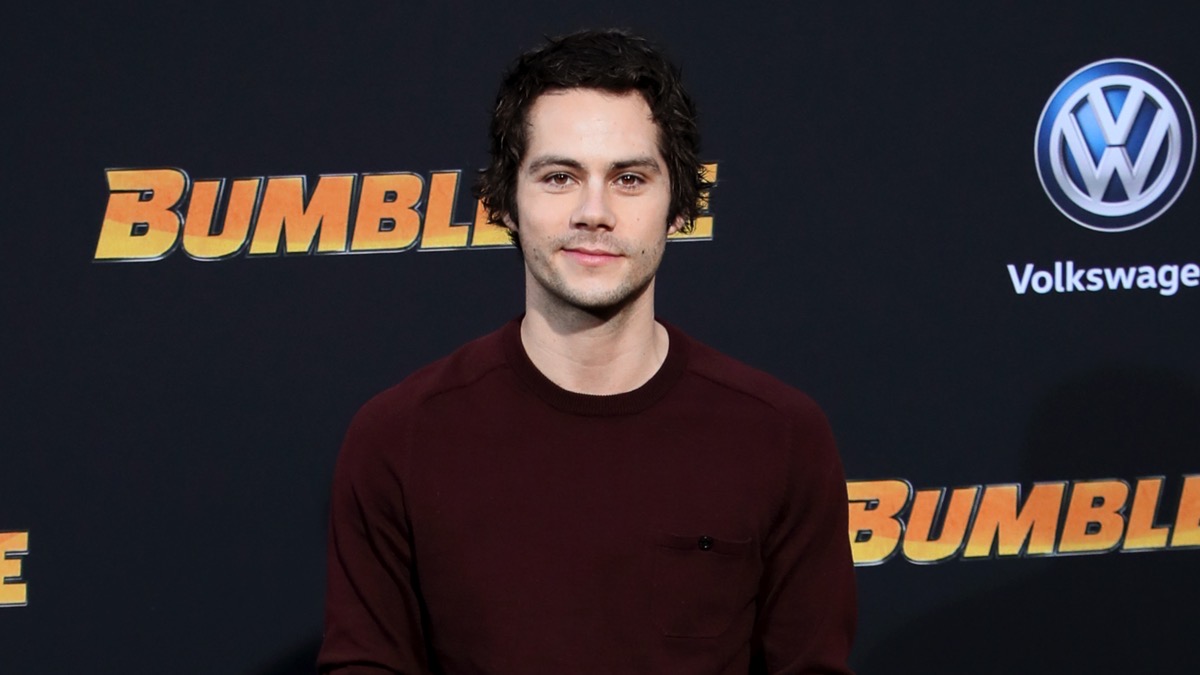 Actor Dylan O’Brien is opening up his accident while working on the set of Maze Runner: The Death Cure. While filming, O’Brien, 29, was run over by a car and suffered multiple broken bones. That experience, the actor said, made him feel “broken.”

The Teen Wolf star recalled being a bit more reckless during the time of the accident because he was early in his career.

“Everyone is an expert in what they do on a set. So, especially when you’re younger, like I was, I think I was about 24 when my accident happened, I was just game. I was game,” he said of his willingness to do any stunt presented to him.

O’Brien deals with the trauma of the incident by ensuring his own safety, but he still feels uneasy when put in the position to possibly get hurt again. “Whenever I’m putting on a rig, I’m vetting every piece of that rig and much more,” he noted.

“Even to this day, if I’m on set and I’m doing a stunt, if I’m in a rig, if there’s some action going on, I am slightly irritable. There is a degree of anxiety in me that I don’t think there’s ever not going to be.”

O’Brien can be seen in his movie project Love and Monsters. Watch that trailer below.