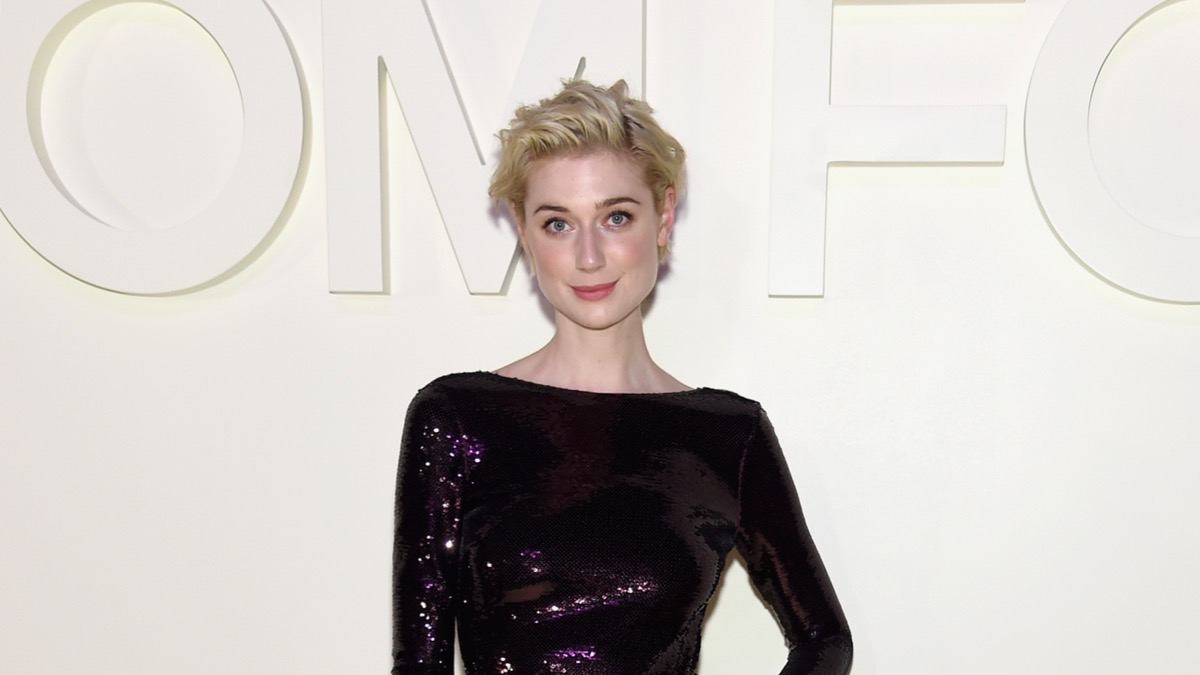 David Blaine to Attempt Flying Across the Hudson River With Balloons

Tenet actress Elizabeth Debicki is set to take on the role of Princess Diana in the fifth and sixth seasons of The Crown.

The announcement was shared on Twitter, with the following statement by Debicki:

“Princess Diana’s spirit, her words and her actions live in the hearts of so many. It is my true privilege and honor to be joining this masterful series, which has had me absolutely hooked from episode one.”

A younger version of Princess Diana will be introduced in the upcoming fourth season and will be played by actress Emma Corrin.

The final seasons will reportedly take the series into the early 2000s and will presumably portray Diana’s divorce from Prince Charles and her tragic death in 1997.

David Blaine to Attempt Flying Across the Hudson River With Balloons