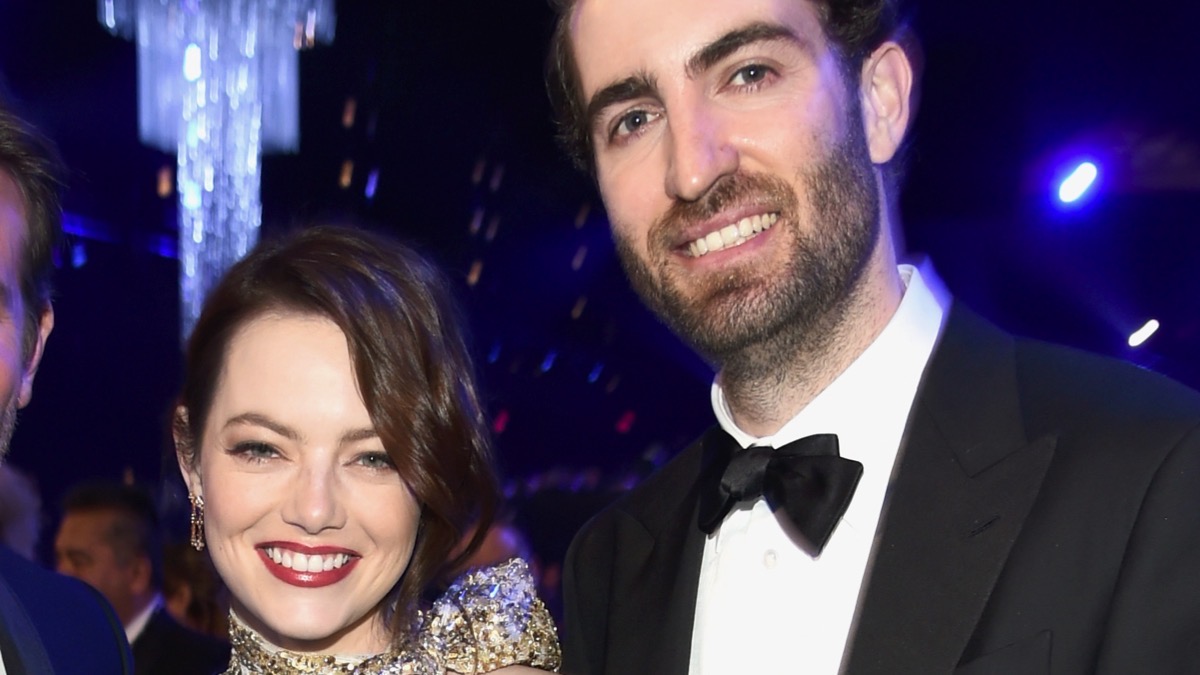 David Gandy Relaxes by the Pool in South Beach — PHOTOS

Following Emma Stone‘s December 2019 engagement to Saturday Night Live writer and segment director Dave McCary, it appears possible that the two might have quietly made their marriage official.

This has not been confirmed as of yet, but the clues have been noticed by Twitter detectives.

Emma chatted with Reese Witherspoon for a virtual conversation on Reese’s YouTube Channel, and at one point, her current choice of accessories caught the attention of fans.

In the video, Emma swapped out her engagement ring for a new gold band, which some fans are taking as a sign that’s she now married. Additionally, the chat, which focused on coping with anxiety, had the pair speaking with a medical professional.

The doctor said to Emma, “If you marry an anxious man, you’re going to have to know me the rest of my life.” Her reply — “Thankfully I didn’t do that” — appears to signal that she’s been there, done that, and has married Dave.

Following the interview, some on Twitter took the hint as fact and reacted accordingly to the news.

Others didn’t know what to believe, with one fan using the shrug emoji and writing, “They said the wedding had been postponed but Emma Stone is wearing a wedding band already.”

The pair had previously scheduled a wedding for March, but postponed the ceremony due to coronavirus.

David Gandy Relaxes by the Pool in South Beach — PHOTOS