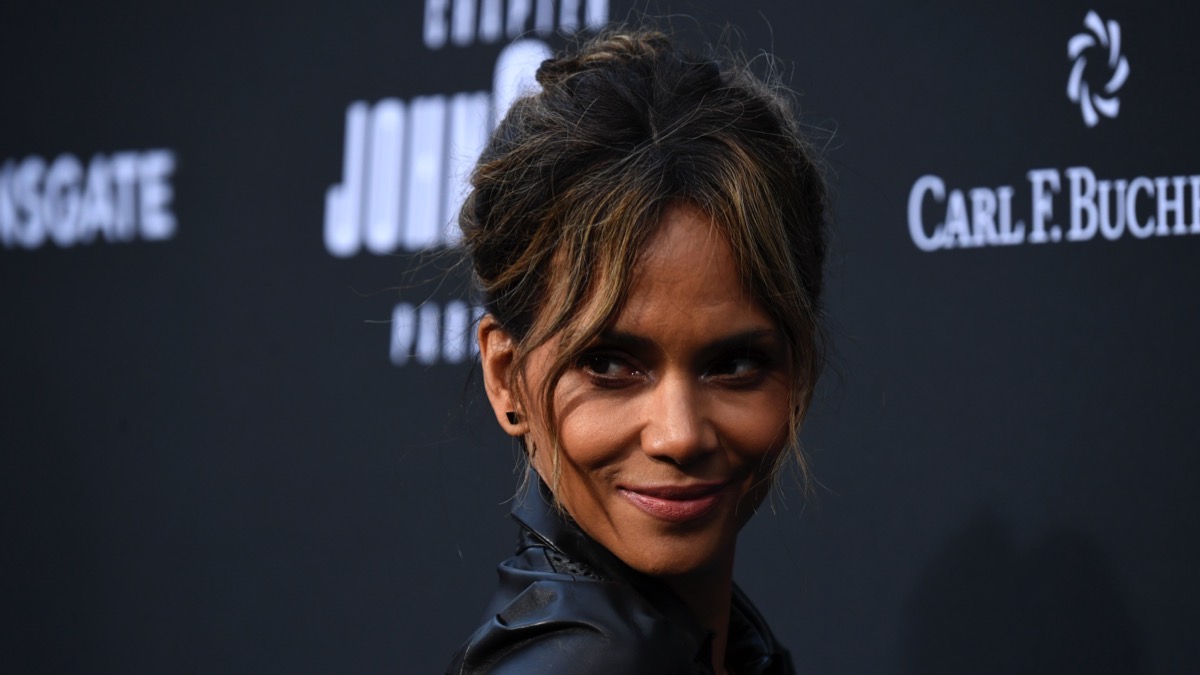 Halle Berry‘s first smooch was with a girlfriend who helped her master a French kiss.

The Oscar winner was so intent on impressing a new boyfriend with her lip service skills, she called on a pal to help her pucker up and loosen her tongue.

“So she came over to my house and kissed me for like 30 minutes. Literally showed me how to French kiss a boy. And then the next night, I went and French kissed LaShawn Boyd.”

Halle, however, still gave the win to her former boyfriend when asked which kiss was better. “LaShawn Boyd,” she answered after thinking for a few seconds.

Bad & Booshy is a joint project with Halle and her friend and stylist Lindsay Flores, and no topic is off-limits for the pair. Last year, the 54-year-old Hollywood star spoke openly about her first orgasm.

“I remember my first orgasm. I did it to myself,” she stated, adding she was 11 at the time. “(I was) figuring out my sexuality — like most girls.”

Halle is currently linked to musician Van Hunt and she just shared a cute video of them dancing together. Well, Halle dancing, and Van just hanging out.