Harry Styles ‘Adore You’ Has Dropped, Listen to His New Single 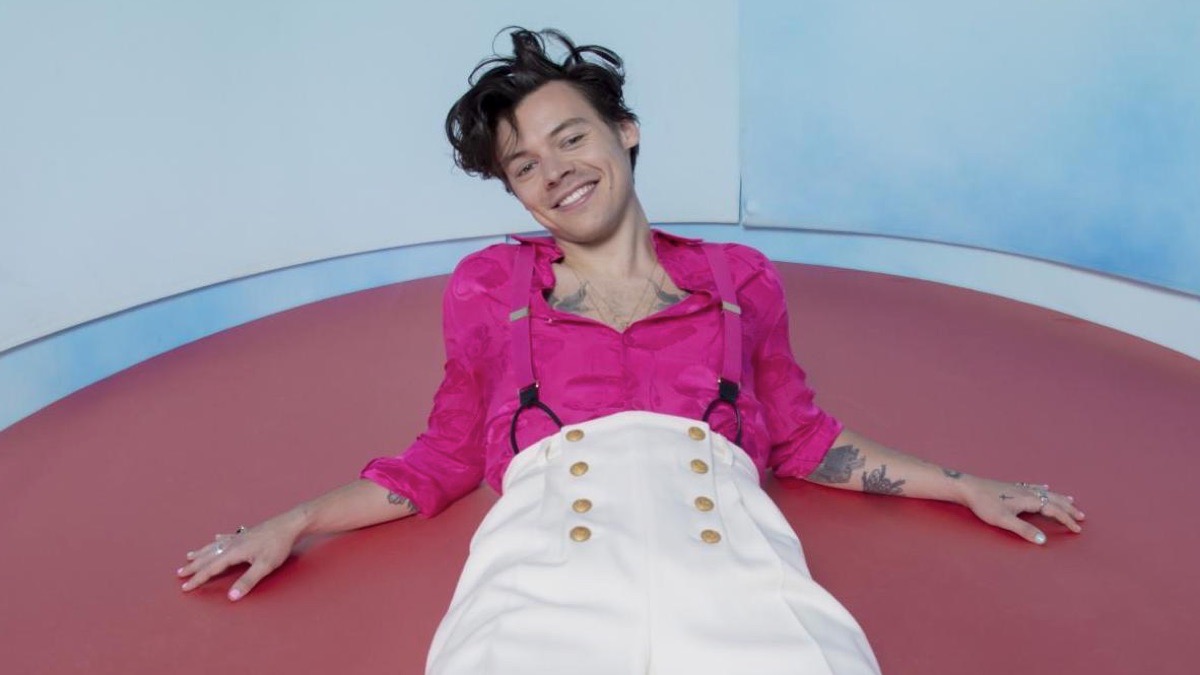 Harry Styles is bringing a groovy ‘80s vibe to his latest single, “Adore You.” Watch the video below.

This release follows Styles’ “Lights Up” and “Watermelon Sugar” off of his forthcoming sophomore album, Fine Line.

The music video is slated to be released later today as well.

According to a press release, “The visual takes place in the mythical Isle of Eroda,” which even has its own fake travel website featuring copy such as, “Eroda is known for its quaint villages, lively pubs, and bustling fish markets,” and recommendations for hotspots like Sea Rock Brewery and Sally’s Tavern.