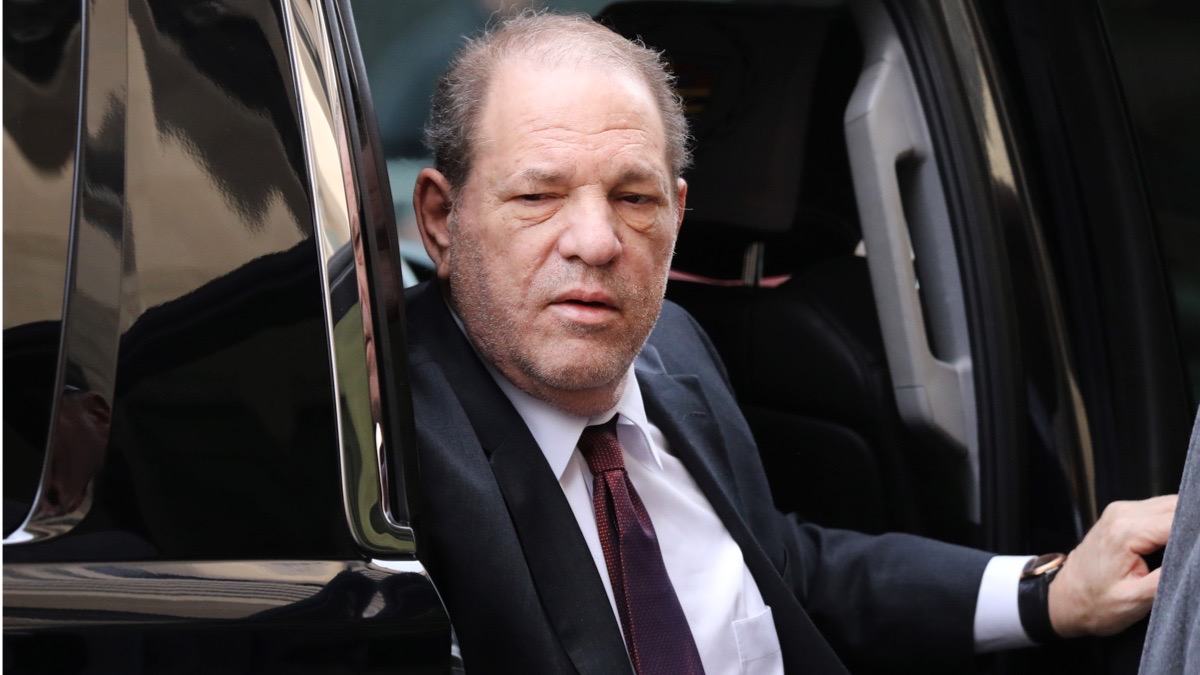 Harvey Weinstein said actress Jennifer Aniston “should be killed” after hearing about a potential National Enquirer story that was never published alleging he sexually assaulted her.

Weinstein made the comment in a 2017 email revealed in court documents as he prepares to be sentenced for raping hairstylist Jessica Mann and sexually assaulting former Project Runway production assistant Miriam Haleyi, according to the New York Post.

On Oct. 31, 2017, Weinstein’s spokeswoman Sallie Hofmeister forwarded the Hollywood movie mogul an email from the National Enquirer, which was preparing to write a story on Weinstein allegedly sexually assaulting Aniston based on comments from a “source close to Aniston.”

“Jennifer confided to a friend that during the production of the 2005 movie ‘Derailed’ Weinstein sexually assaulted her by pressing up against her back in [sic] grabbing her buttocks,” the National Enquirer’s email said. “Through the years he would frequently stare at her cleavage/breast and move his mouth around making Jennifer uncomfortable.”

“We also quote a source close to Jennifer who tells the Enquirer: ‘Harvey was infatuated with Jennifer Aniston — He had a massive crush on her and constantly talked about how hot she was,'” the email added.

Weinstein sent a brief, five-word message to his spokeswoman in response: “Jen Aniston should be killed.”

Weinstein’s legal team has submitted documents ahead of his Wednesday sentencing hearing asking for mercy and no more than a five-year prison sentence. Weinstein’s lawyers argued their client’s “fall from grace” has already been a severe punishment.

“He has lost his means to earn a living. Simply put, his fall from grace has been historic, perhaps unmatched in the age of social media,” the lawyers argued. “[Weinstein] cannot walk outside without being heckled.”

The allegations are not true, according to Aniston’s rep.

“The National Enquirer claims are false. Jennifer has not been harassed or assaulted by Harvey,” Aniston rep Stephen Huvane told Variety via email on Tuesday afternoon.