Hugh Jackman plays Senator Gary Hart in The Front Runner, who was a “sure win” for the Democratic party’s presidential nomination until the reveal of an extramarital affair.

The timing of this film could not be better given what we know about Donald Trump‘s penis’ proclivity for wandering.

The trailer shows Hart, a Democratic senator, embroiled in scandal and struggling to keep his political ambitions alive despite press coverage of an extramarital affair with Donna Rice. 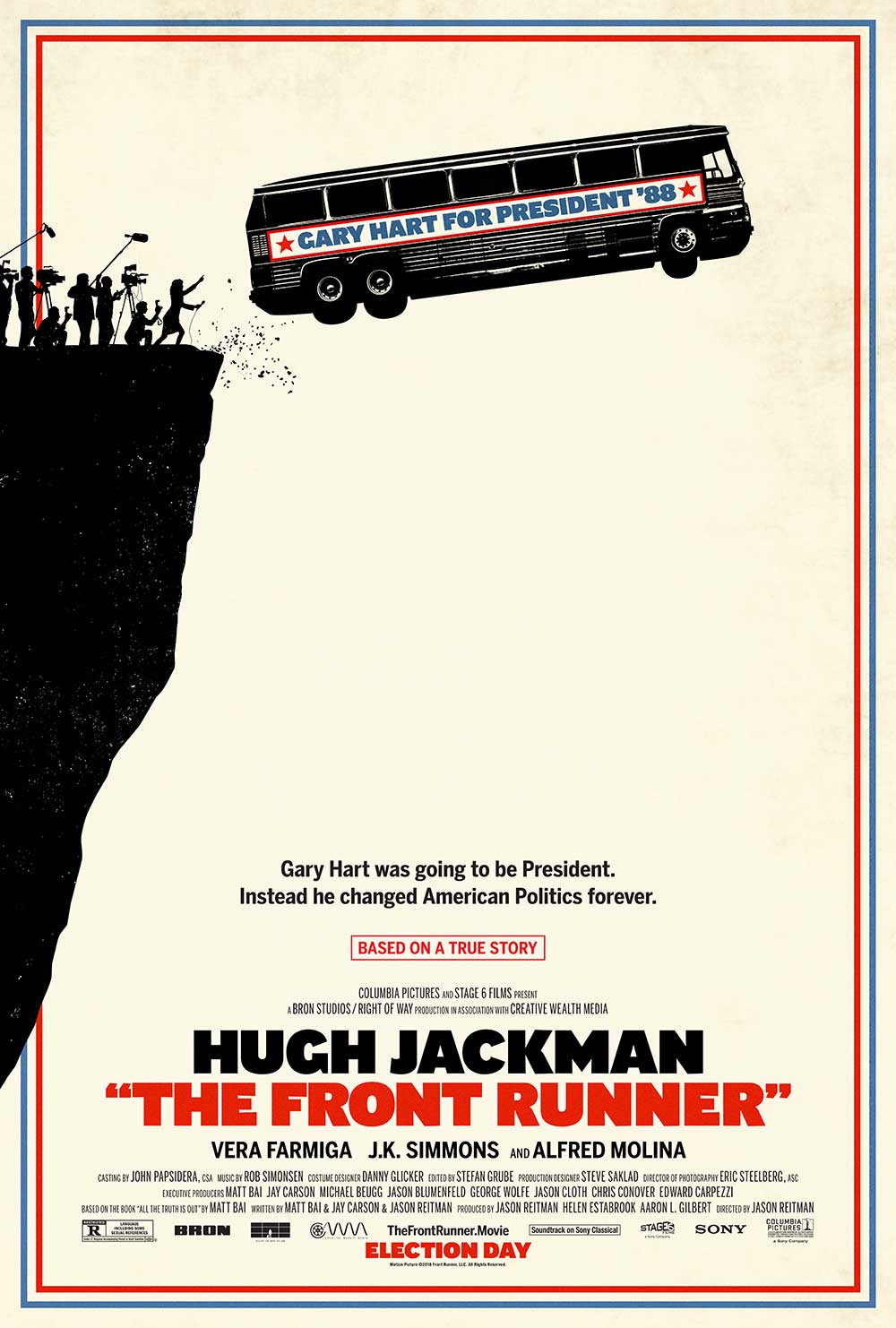 As tabloid journalism and political journalism merged for the first time, Senator Hart was forced to drop out of the race, events that left a profound and lasting impact on American politics and the world stage.

Watch the trailer for Hugh Jackman’s The Front Runner below.

The Week in Drag – the season 15 Snatch Game, The Vivienne on ice, Kerri Colby’s new series and more