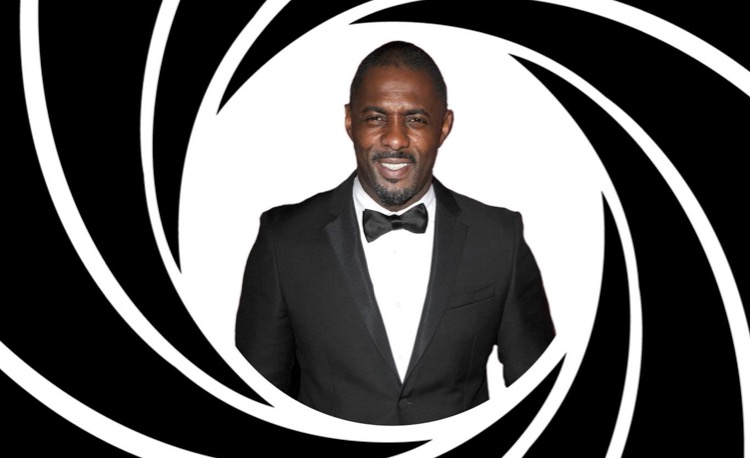 Idris Elba, the subject of an enthusiastic fan campaign to choose the actor to succeed Daniel Craig in the part of James Bond, has announced he’s out of consideration as well.

The announcement squashed a decade of rumors, which again resurfaced when it was reported Elba was the producers’ top pick.

Asked by the TV show Good Morning Britain if they were looking at the next James Bond, Elba, who was promoting his directorial debut, Yardies, had a simple answer: “No.”

Just Because: Colin O’Donoghue Gives Us His Best Hook Face on the Set of ‘Once Upon a Time’