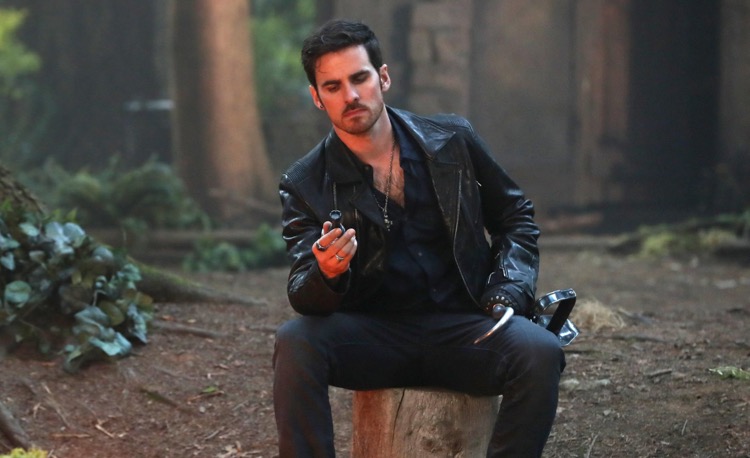 Idris Elba Confirms He Will Not Be the Next James Bond

It’s Friday, you guys. And on Fridays, I like to write about hot dudes. And Colin O’Donoghue is most definitely a hot dude.

Especially when he’s rocking his Captain Hook costume. The actor gave us a few smiles on set yesterday. As well as a few of his choice scowls. I love his scowls. They are very attractive.

Okay, so I know I said I wouldn’t write about the ice bucket challenge anymore, but Colin did it and it’s really cute!

Sadly, he’s not shirtless or wearing a white shirt, but it’s not an issue because his accent makes up for everything. And that’s a genuine look of cold on his face.

So, let me share my dilemma with you guys: 1) I cannot wait for Once Upon a Time to come back because of hot dudes and fun things. But 2) When Once Upon a Time takes its mid-season break, that’s when Galavant comes on, so I want OUAT to go away quickly! Ugh! It’s so hard being in my brain.

How about we leave there and stare at photos of Colin instead? Launch the gallery for some major hotness.

To All the Boys I’ve Loved Before

Idris Elba Confirms He Will Not Be the Next James Bond