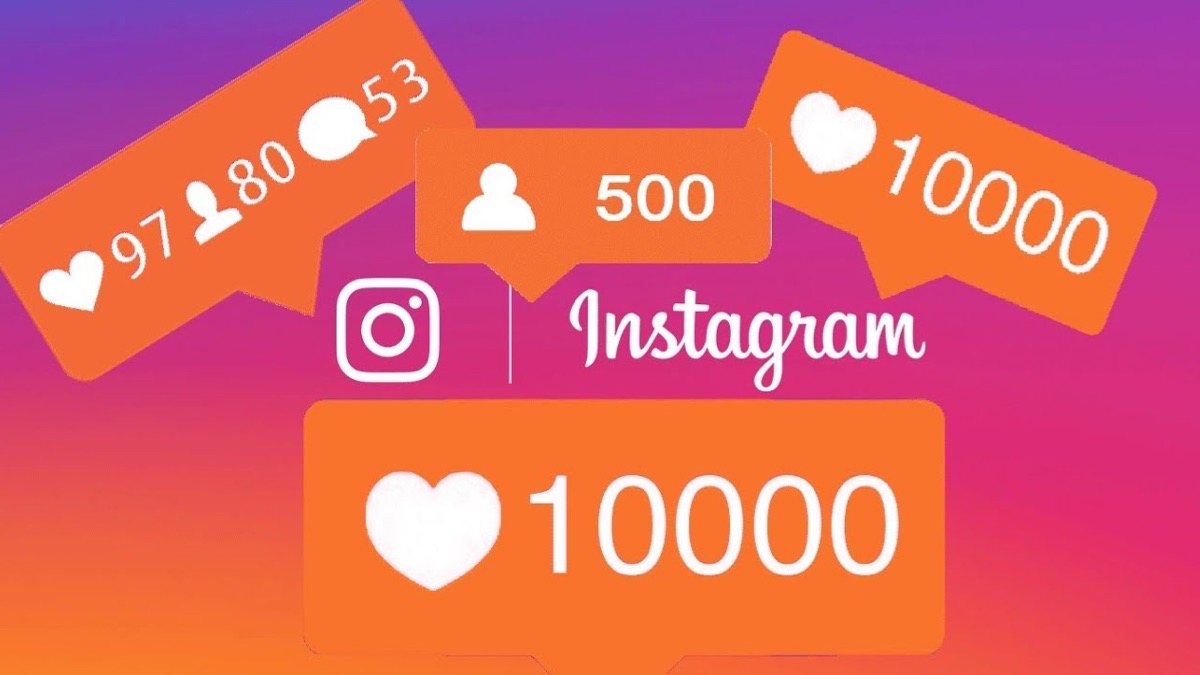 According to TechCrunch, Instagram will broaden a test it has been running in other countries to U.S. users. In this test, the number of “Likes” that a particular message receives is hidden from everyone except for the creator of the post.

Instagram CEO Adam Mosseri revealed this at the Wired25 conference in San Francisco on Friday. Mosseri said that the idea is to make the platform less competitive, producing a lower amount of anxiety for members.

The executive said, “The idea is to try to depressurize Instagram, make it less of a competition, and give people more space to focus on connecting with the people they love and things that inspire them.”

Such a change could ease the pressure to win approval with images, videos or comments and, instead, get people to simply focus on what is in the posts.

The move is part of Instagram’s attempt to keep from turning into another Twitter where members are routinely attacked for their political and religious beliefs.

The hiding of “Likes” started in Canada back in April and hit Ireland, Italy, Japan, Brazil, Australia, and New Zealand two months later.