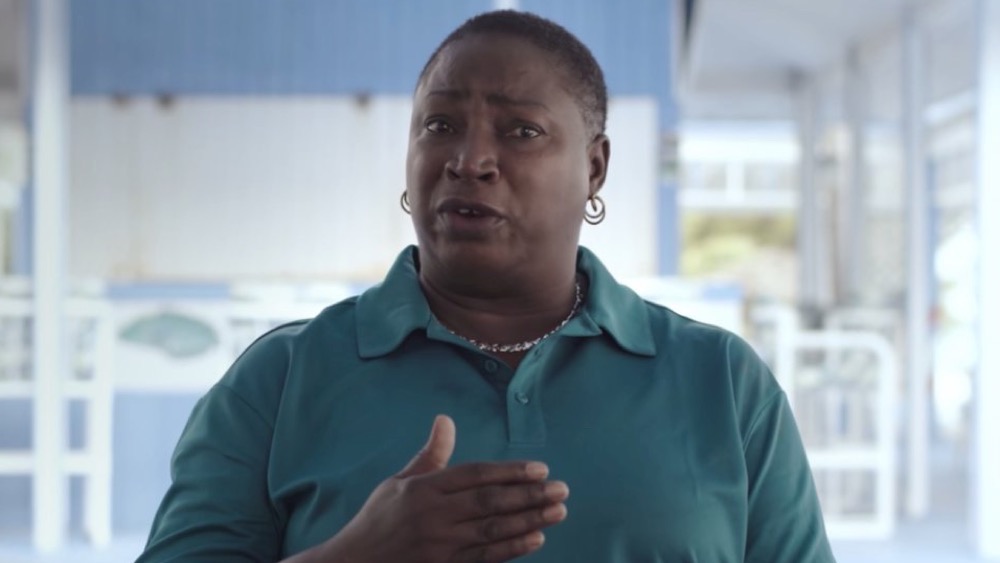 Chris Brown Arrested on Suspicion of Rape in Paris

A Bahamas restaurateur who lost her personal savings in the notorious Fyre Festival has raised well over $100,000 online after she was featured in Netflix’s new documentary on the disastrous fest.

Maryann Rolle, who runs the Exuma Point Bar and Grille, says she used $50,000 of her own money to pay her staff at the event.

“My life was changed forever, and my credit was ruined by Fyre Fest,” she wrote on the donation page.

Actor Anthony Rapp said he came forward with sexual misconduct allegations against Kevin Spacey because he feared assaults could “keep happening” if he said nothing.

“I mean, honestly, I was just concerned that it was something that would keep happening, so if I could do something that could make a difference, I was eager to,” Rapp said on the red carpet before the season two premiere of Star Trek: Discovery, which airs on CBS All Access. — AP

Lionel Richie‘s son Milo has been issued “caution” after an alleged bomb threat in a London airport? Say what? The model was arrested after allegedly claiming to have a bomb in his bag.

According to eyewitnesses, the 24-year-old grew angry after struggling to get onto his flight. He then claimed to have a bomb and threatened to detonate it if he was not let onto the flight.

When security arrived to defuse the situation, Milo became violent and punched one of the officers. — TMZ

Now, this is some amazing casting news. Gillian Anderson is rumored to be joining Netflix series The Crown as The Iron Lady, former British Prime Minister Margaret Thatcher. – The Sunday Times

The trailer for the second season of American Gods has arrived and war is coming!

The trailer features Ian McShane‘s Mr. Wednesday, who is also the ancient god Odin, telling Whittle’s Shadow Moon (Ricky Whittle), his ex-convict bodyguard: “Now there are new gods growing in America and they want to destroy us. Wars are coming, Shadow. I have a big role for you.” — Collider

Chris Brown Arrested on Suspicion of Rape in Paris