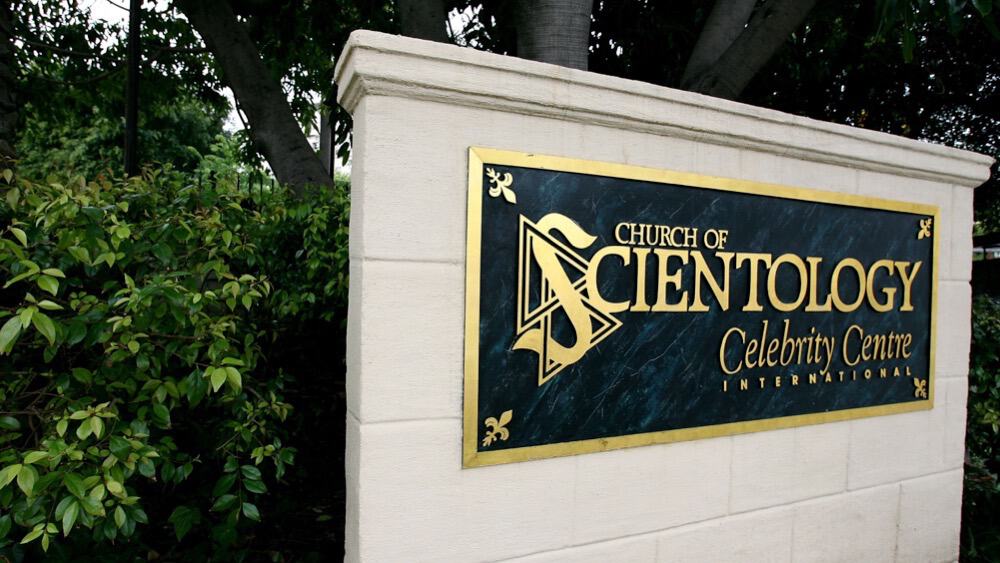 John Travolta and Tom Cruise have forcefully denied allegations that they turned to Scientology to “cure” them of their supposedly gay urges. But critics continue to claim the religion is rife with homophobia.

That apparently went for Hubbard’s son, Quentin, who was said to have been confused about his own sexual orientation. “[Ron] thought Quentin was an embarrassment,” Laurel Sullivan, Hubbard’s former PR officer, told the Los Angeles Times. Quentin killed himself in 1976.

Cultnews.com deprogrammer Rick Ross contends that Scientology leaders remain “adamantly opposed” to homosexuality. According to one former Scientologist, the sect teaches that a man “would regain a more normal sexuality as he gains more spiritual freedom through Scientology.”

In a federal lawsuit filed in 1998, ex-Scientologist Michael Pattinson claimed the church deceived him by using Travolta as an example of a satisfied member who’d gone straight. Reps for Travolta – who has been married to Scientologist Kelly Preston for 13 years – and the church called the charges “meritless” and “hogwash.”

Of course, I’m not claiming that Tom Cruise and John Travolta are homosexuals. Until they kiss their boyfriends on the streets of West Hollywood, their lightsabers will be protected.

Socialite Life debuted back in 2003. SL Flashback showcases some of our favorite content from years past. This article was originally published on April 5, 2005.