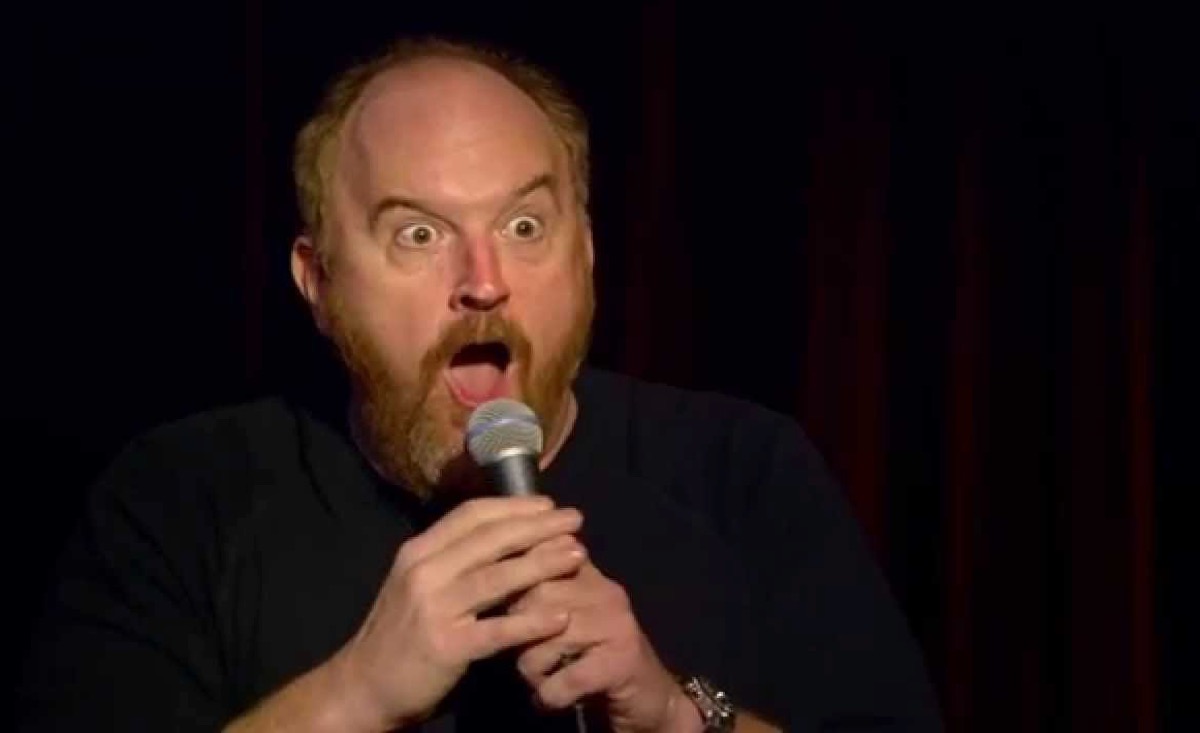 If you hated Louis C.K. before, you’re really going to hate him now.

The disgraced comedian has returned to stand-up following the revelation that he masturbated in front of or while on the phone to five women, after which he said he would “step back and take a long time to listen.”

However, his latest set has caused outrage after he poked fun at the survivors of the massacre at Marjory Stoneman Douglas High School, where 17 students and teachers were killed in February.

In leaked audio from a set at the Governor’s Comedy Club in New York on 16 December, Louis, 51, is heard complaining about the younger generation, saying: “I’m a little disappointed in the younger generation, honestly, because I’m 51 years old, and when I was like, 18 to my twenties, we were idiots. We are out getting high, doing mushrooms and shit, and then older people were like “you’ve got to get your shit together,” and we were like “‘fuck you.'”

He also went on to lament on the fact that people have stopped using the word “retarded,” referred to a doctor as an old fucking Jewish fag and mocks gender identity.

Way to embrace the alt-right Louis, in the hopes of having any sort of career. Bye, bitch!

Just a reminder that Justin Bieber is still a punk ass kid. For some reason, Biebs decided to diss 15-year-old JoJo Siwa‘s customized BMW. While it is most definitely not for everyone, why even go there?

Bieber did not care for the car. He posted the comment “Burn it” three times.

You’re married. You’re 24 years old. You’re a superstar. What do you have to gain.

JoJo has moved on from all of this.

However, that poor BMW still has to live in its own shame every day.

Kevin Spacey is keeping up the creepiness. Spacey is due in a Nantucket District Court next week on charges of felony sexual assault.

Ahead of his arraignment, the disgraced actor made a rare public appearance… to deliver pizza (Dominos pizza – how cruel) to members of the paparazzi. While wearing a “Retired since 2017” hat.

Update: @DailyMail staked out Harborview after our report and confirmed Kevin Spacey is staying in Baltimore. Wearing a “Retired since 2017” hat, he handed their photog a Domino’s Pizza https://t.co/TgVZp2wJs5 pic.twitter.com/MTFmP3Xx8F

He reportedly told the paparazzi, “I know you’re just doing your job,’ he told one photographer. “Keep warm and have a happy New Year.”

Kendall Jenner braved the snow in a string bikini. That’s all.