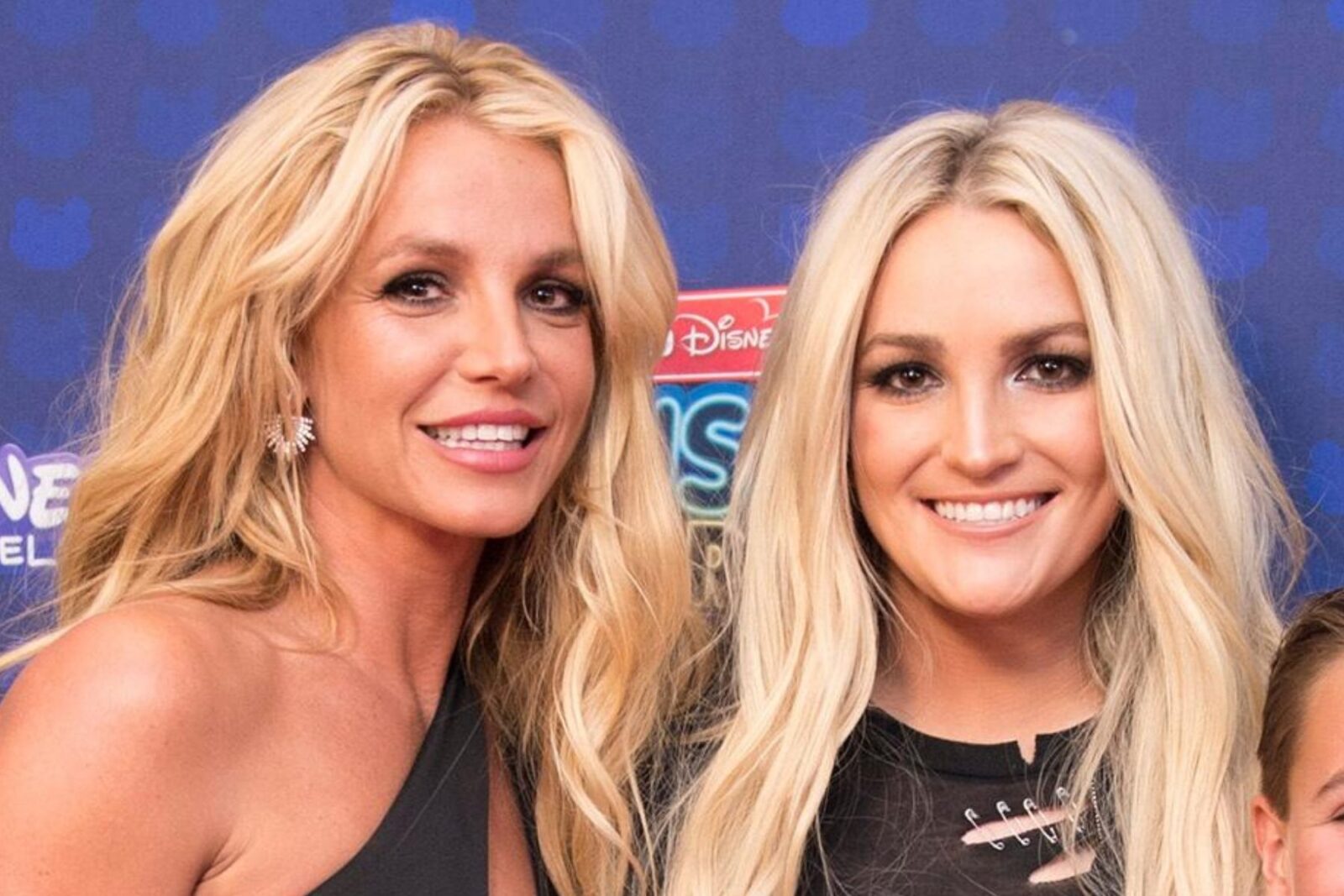 Jamie Lynn Spears is showing her love for sister Britney Spears. The former Zoey 101 star took to Instagram Story on Friday to send a note to the media about not repeating their mistakes. The comments come a week after the release of the unauthorized documentary The New York Times Presents Framing Britney Spears.

“Dear media, try not to repeat the mistakes of your past. Look where that got us. Do better,” she wrote before adding, “Everyone you meet is fighting a battle you know nothing about. Be kind. Always.”

Framing Britney explores everything from the pop star’s rise to fame to her negative portrayal in the media, along with her ongoing conservatorship battle with her father, Jamie Spears.

Jamie Lynn also responded to rumors that she was a part of a #FreeBritney virtual rally, explaining that “someone represented themselves” as her “without my knowledge.”

“I love my sister very much, but I was not aware of a rally, nor was I in attendance for a virtual rally,” she wrote.