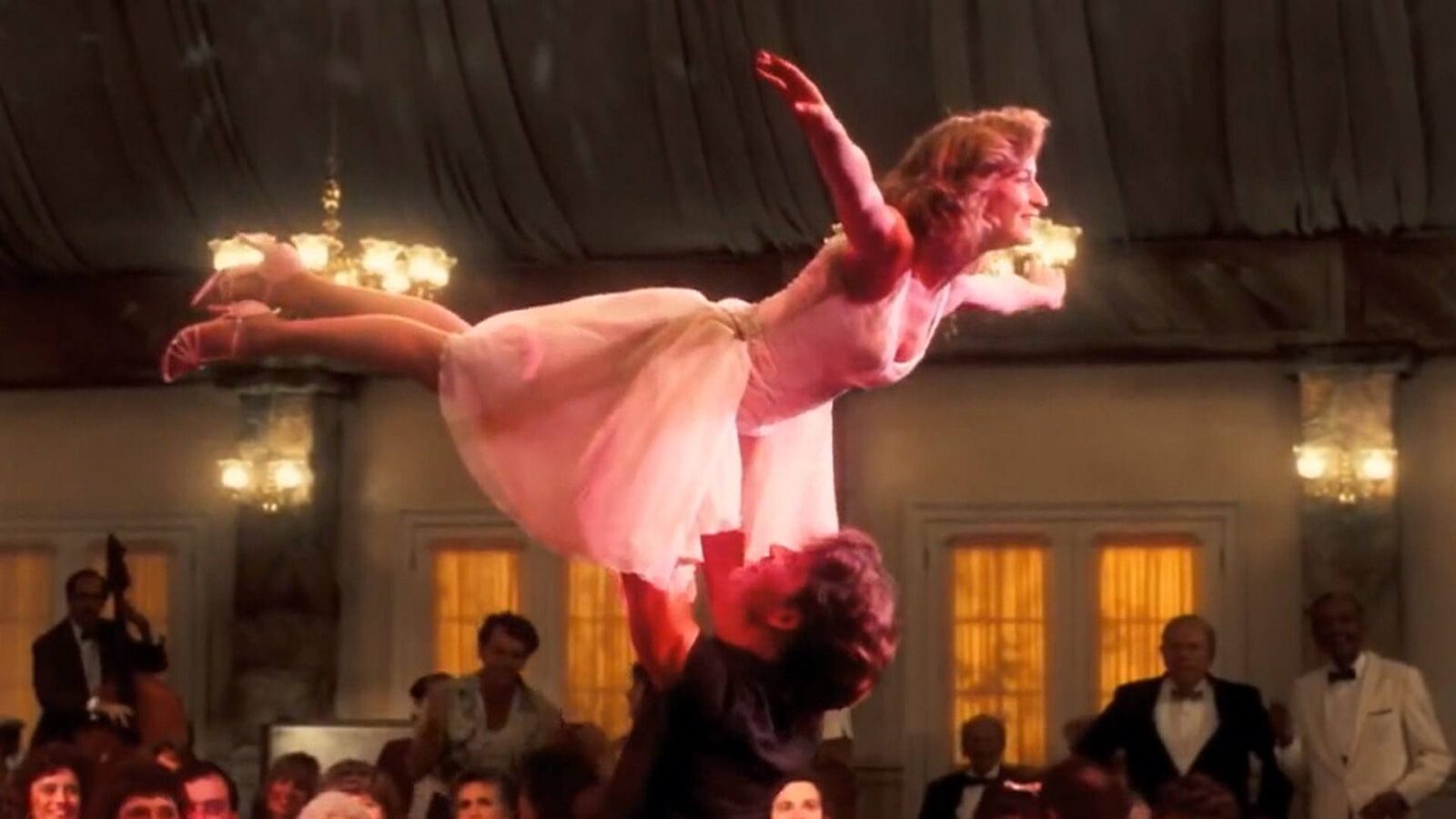 Lionsgate CEO John Feltheimer has announced that the much-rumored Dirty Dancing follow-up is going ahead with original star Jennifer Grey appearing in and executive producing the film.

Feltheimer told Deadline the movie will be very much like the beloved 1987 original, which raked in almost $220 million (£167.4 million) at the box office.

“It will be exactly the kind of romantic, nostalgic movie that the franchise’s fans have been waiting for and that have made it the biggest-selling library title in the company’s history,” he revealed.

A second movie was first rumored back in July, with Feltheimer admitting it was ‘one of the worst kept secrets in Hollywood’ as he made the announcement today.

Three months ago Lionsgate teased they were working with Grey on an untitled dance movie but refused to say if it was linked to Dirty Dancing.

During a conference call today, Feltheimer confirmed that it is indeed a brand new Dirty Dancing movie that is being released.

“And to reveal one of the worst kept secrets in Hollywood, we’re pleased to confirm that Jennifer Grey will both executive produce and star in a new Dirty Dancing movie for Lionsgate from Warm Bodies director Jonathan Levine,” he said.

“It will be exactly the kind of romantic, nostalgic movie that the franchise’s fans have been waiting for and that have made it the biggest-selling library title in the company’s history.”

The first Dirty Dancing movie was released in 1987 and went on to become a cinematic hit, grossing $300 million at the global box office and remaining beloved by audiences more than 30 years on.

Lionsgate also put out the 2004 prequel Dirty Dancing: Havana Nights, starring Diego Luna and Romola Garai, but it failed to achieve the same success as the original.