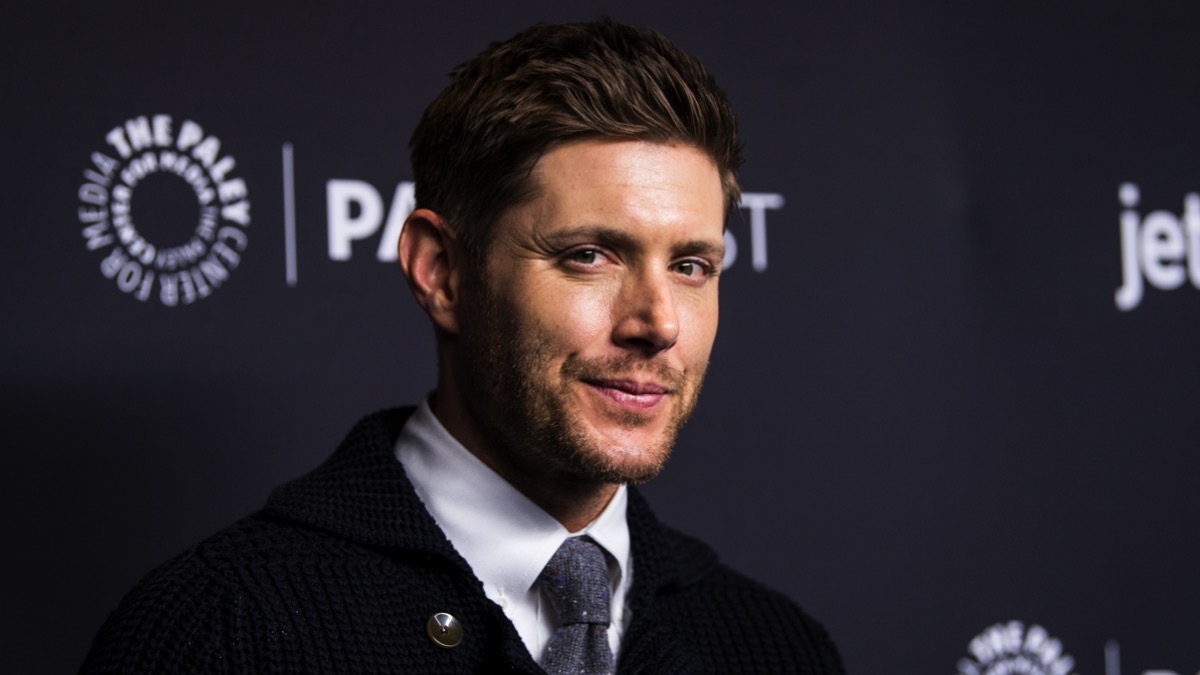 Jensen Ackles has joined the Season 3 cast of Amazon Prime’s The Boys, reuniting him with onetime Supernatural boss Eric Kripke.

Ackles is set to portray Soldier Boy, who after he fought in World War II became the first “super celebrity” and a mainstay of American culture for decades.

The Boys showrunner Kripke said in a statement:

“When I was a child, I had a crazy, impossible dream — to provide Jensen Ackles with gainful employment. I’m happy to say that dream has come true. Jensen is an amazing actor, an even better person, smells like warm chocolate chip cookies, and I consider him a brother.”

“As Soldier Boy, the very first Superhero, he’ll bring so much humor, pathos and danger to the role. I can’t wait to be on set with him again, and bring a bit of Supernatural to The Boys.”

This fall Ackles still has to film the final Supernatural episodes that were postponed due to the pandemic.

The Boys‘ Season 3 renewal was announced during [email protected] in late July. Season 2 of the series will premiere Friday, September 4th, with new episodes available weekly through October 9th.

Singer Greyson Chance Is Opening Up About Anorexia Battle