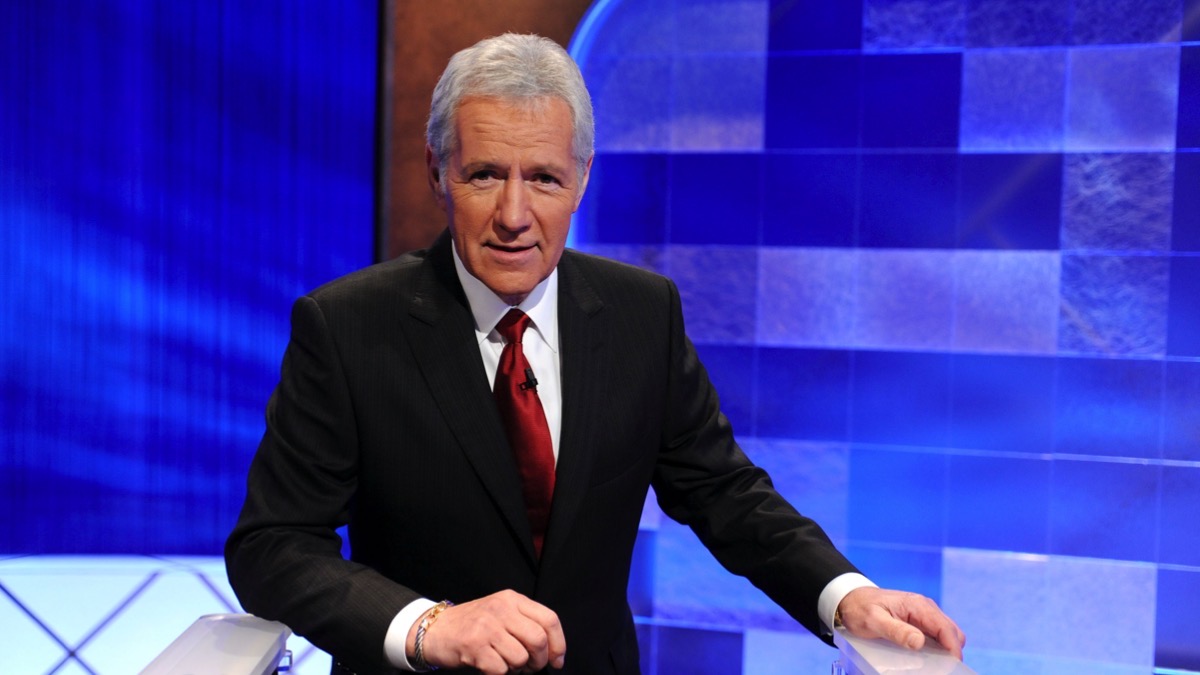 In a People interview published Monday, Gilbert, who has worked on other game shows, including The Price is Right, reflected on his memorable experience with Trebek, who died from pancreatic cancer on Nov. 8.

He remembered Trebek as more than just a charismatic TV figure, calling him “very introspective” and “very intelligent.”

“I noticed that he wasn’t the usual big-smiley-face emcee. He was quiet and listening to everybody and everything,” Gilbert recalled.

“He read a tremendous amount and traveled a lot. He was always doing crossword puzzles to keep his mind active.”

Showrunner Mike Richards revealed that at the top of the first of Trebek’s final five episodes, the host delivered a heartfelt speech to viewers “talking about togetherness, how important family is… It will resonate even more now. It was so beautiful that we were all emotional; we were all in tears. And then we started clapping, and [the noise] almost distracted him because he was going, ‘OK, now let’s play Jeopardy!’ It was one of those days where he was at the top of his game, even though, clearly, he was very ill.”