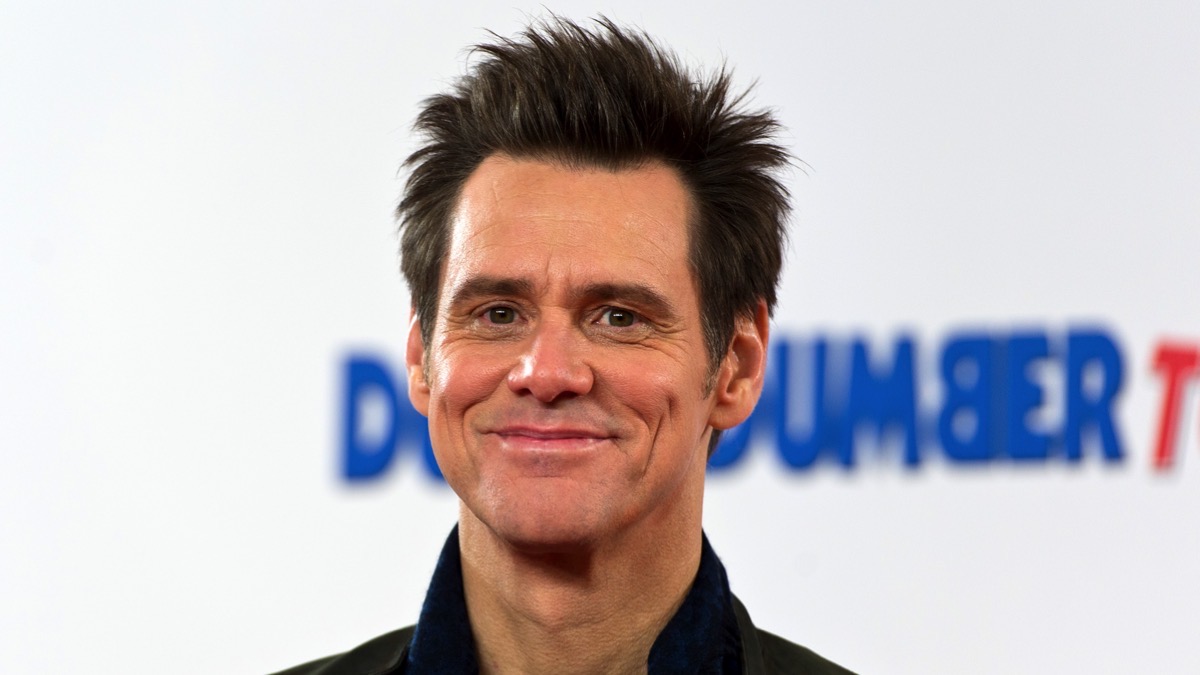 Photo by Ben A. Pruchnie/Getty Images

Saturday Night Live is set to return to television on October 3, 2020, with new episodes filmed in front of a limited New York audience and Jim Carrey will be joining as a guest star to portray presidential nominee Joe Biden for season 46.

In an interview with Vulture, creator and executive producer Lorne Michaels revealed that and more in a Vulture interview, confirming as well that Maya Rudolph and Alec Baldwin will reprise their roles as Kamala Harris and Donald Trump, respectively.

The plan is to release five consecutive new shows leading up to the 2020 presidential election.

“There was some interest on his part,” Michaels said of Carrey. “And then we responded, obviously, positively. But it came down to discussions about what the take was. He and Colin Jost had a bunch of talks. He and I as well. He will give the part energy and strength, and … Hopefully it’s funny.”

Lauren Holt, Punkie Johnson, and Andrew Dismukes will join the cast this season as featured players, with Anna Drezen promoted to head writer.

As of yet, no hosts for Season 46 have yet been announced.