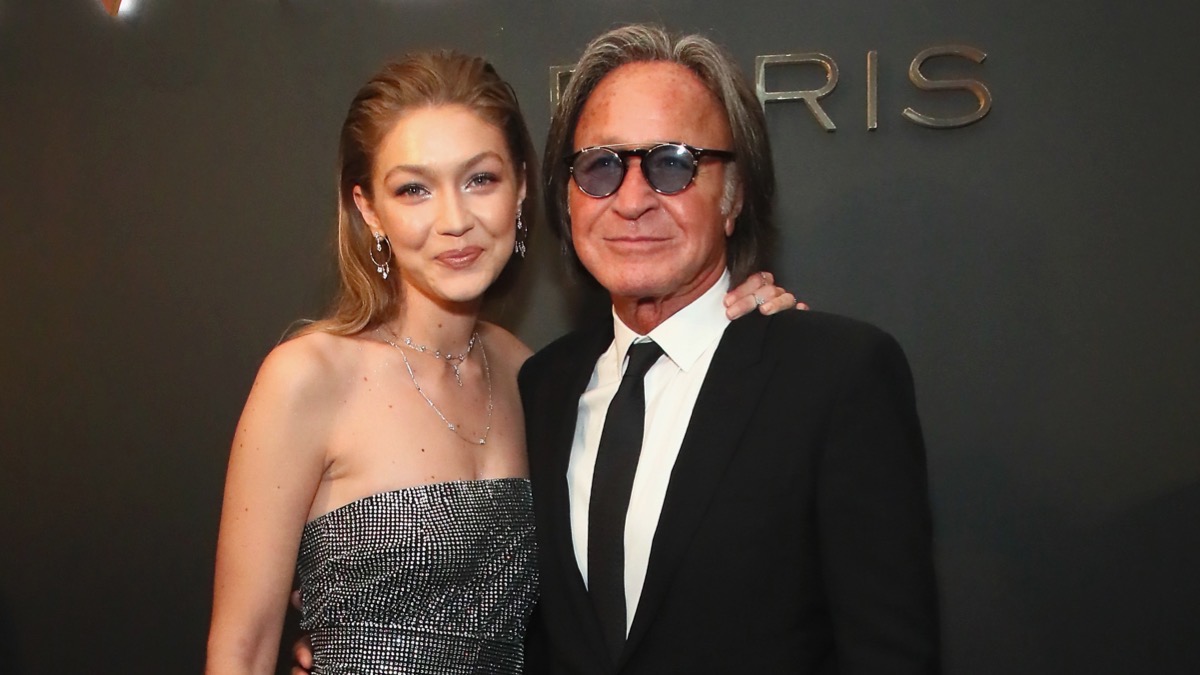 Gigi Hadid‘s dad, Mohamed Hadid, may have just spilled some major news about his daughter’s pregnancy and Gigi and Zyan Malik‘s fans are convinced that she’s given birth.

In a recent Instagram post that has since been deleted, the model’s father shared a snapshot of a letter he wrote, which appeared to be addressed to his “little grandchild” (aka Hadid’s newborn).

He tagged her in the pic and wrote, “In the name of God [the] merciful I want to say I love you and so proud of you. @gigihadid.”

The baby’s name hasn’t been revealed yet, but the sweet letter read, “Hello little grandchild, it is me, my heart is as happy as can be. I wish for you the sun and moon, I wish for you a happy time. Know that Grandpa’s always near. I’ll do anything, anything for you my dear.”

The letter continued, “When I heard you were on the way, I smiled and wiped a tear away. I cried the tear because I knew, my heart would always belong to you.”

Hadid’s fans obviously caught wind of the post and believed it to be a sign that Gigi and her boyfriend Zayn had welcomed their child, after the model revealed that her due date was around September 14.