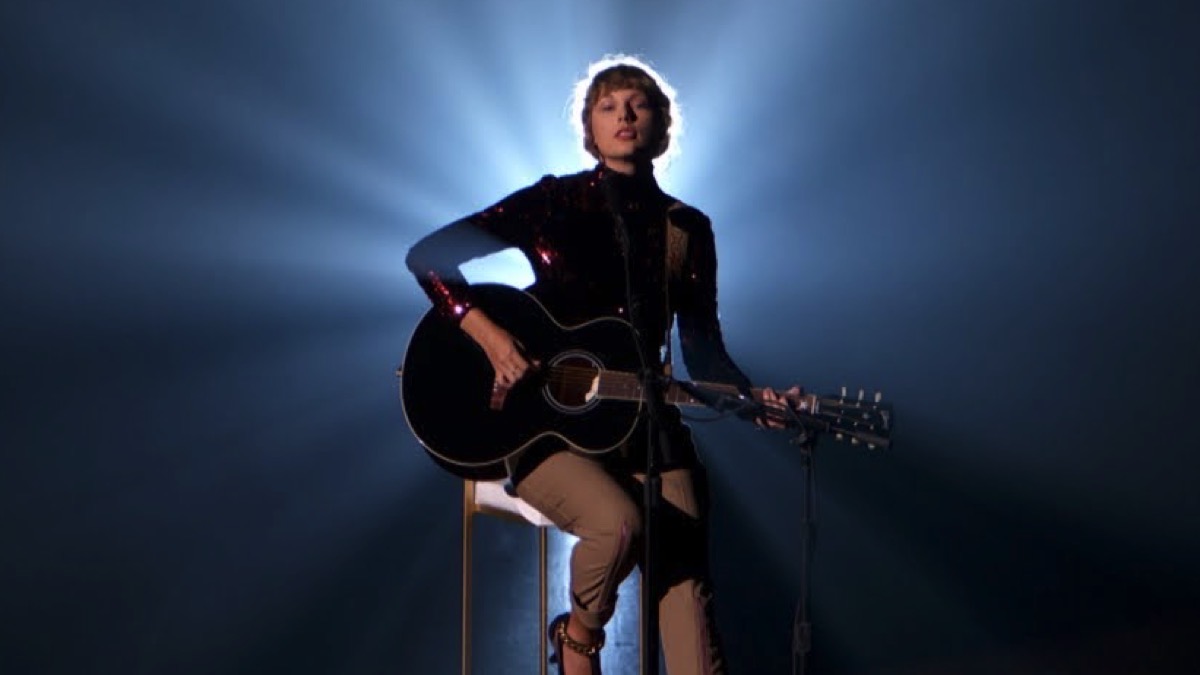 Taylor Swift is sighing a bit of relief today, as her stalker has been jailed for 30 months.

Eric Swarbrick was handed down a sentence by a federal judge in Nashville, Tennessee, on Wednesday (September 16, 2020) after pleading guilty to stalking and sending threatening letters and emails to the singer’s former label Big Machine Records.

The terms of the sentence, which includes three years of supervised release, were agreed in a plea deal Swarbrick entered in 2019.

The Texan allegedly sent at least 40 letters and emails to Big Machine from January 2018 asking CEO Scott Borchetta to introduce him to Taylor, with the messages said to have become increasingly violent and sexual.

On at least three occasions, he drove from his home in Austin, Texas, to Nashville to hand-deliver the letters and wandered the halls of the company’s building, including on 2 August 2018, when he was arrested by the Metropolitan Nashville Police Department.

After being released, he continued to contact the company, sending shocking messages in which he expressed his desire to rape and kill the 30-year-old singer, as well as threatening to take his own life in front of Scott and his staff.

And on a positive note, Swift performed live at last night’s Academy of Country Music Awards.

Swift kept her performance of “Betty” simple as she played guitar while seated on a stool with light pouring in from behind her at the Grand Ole Opry House in Nashville.

People reports that Taylor did her own hair, makeup and styling for the event.

Dressed in head-to-toe Stella McCartney, Swift paired a sparkling, burgundy turtleneck and tan trousers with matching burgundy detailing. She completed the look with black heels and pulled her curly hair back into a low bun.