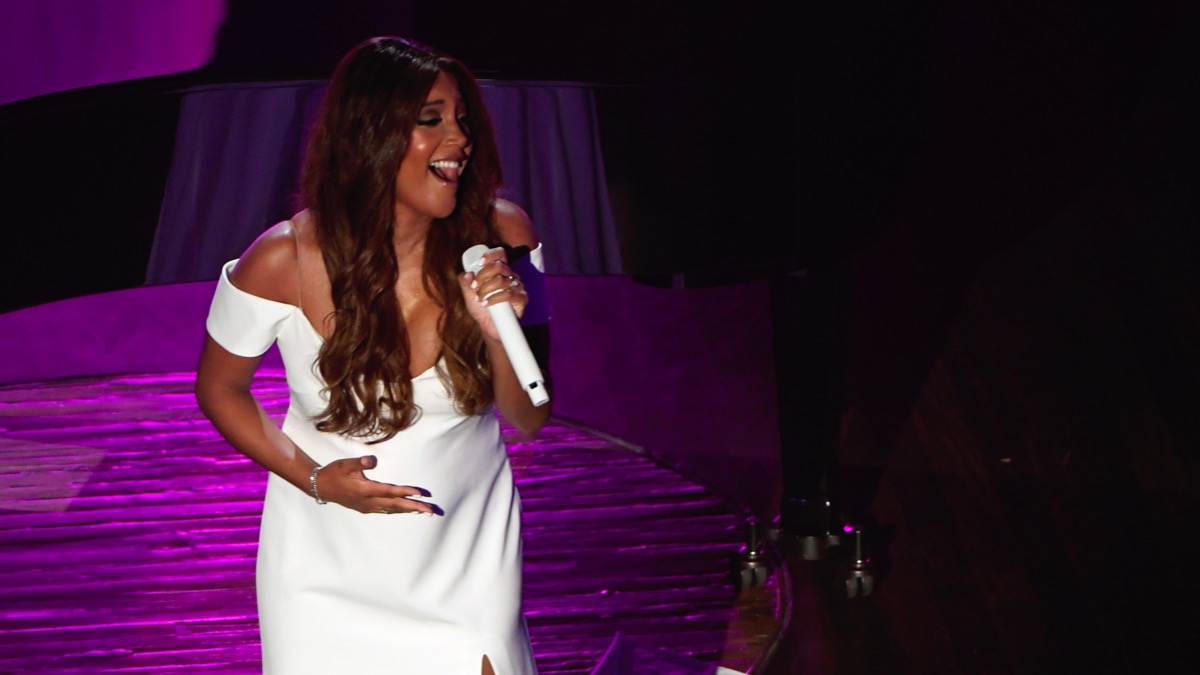 Country music singer Mickey Guyton grabbed the opportunity to create the history at the 55th Academy of Country Music Awards.

On Wednesday night (September 16, 2020), Mickey Guyton achieved the title of First Black Woman to perform at ACM awards in its history. She performed on her song, “What Are You Gonna Tell Her?,” backed by the show’s host, Keith Urban on piano.

The song, tells of a woman who “thinks life is fair … and if you work hard, that’s enough/ Skin’s just skin and it doesn’t matter/ And that her friend’s older brother’s gonna keep his hands to himself/ And that somebody’s gonna believe her when she tells.”

“But what are you gonna tell her when she’s wrong?” she asks in the chorus. “Will you just shrug and say it’s been that way all along?”

After the performance, Guyton tweeted:

Still in disbelief this just happened. Performing “What Are You Gonna Tell Her?” at the @opry for the @acmawards was so incredibly special. Something I will remember forever. 💜 Thank you @keithurban for joining me. #ACMAwards

Prior to performing, Guyton told The Tennessean:

“I’ve been at this for so long, and it really goes to show that you should stay the course,” she told The Tennessean. “I hate to be preachy, but I’m gonna preach. When God has a plan for you, he really has a plan for you, and even if it takes a long time, it doesn’t mean it’s not gonna happen.”

After the performance she told the press room:

“That whole phrase—’you see it, you can be it’—really rings true,” she said. “The only reason why I felt that I could pursue country music was because I saw another Black woman singing country music named Rissi Palmer. And if it wasn’t for her, I wouldn’t be here. So me standing on that stage, representing just women of color period, it shows them that they have the opportunity, too and that they can sing whatever kind of music they want to sing. It doesn’t just have to be just R&B. If they want to sing country music, they can and they will be accepted by this beautiful community.”

Guyton also talked about what the song meant to her.