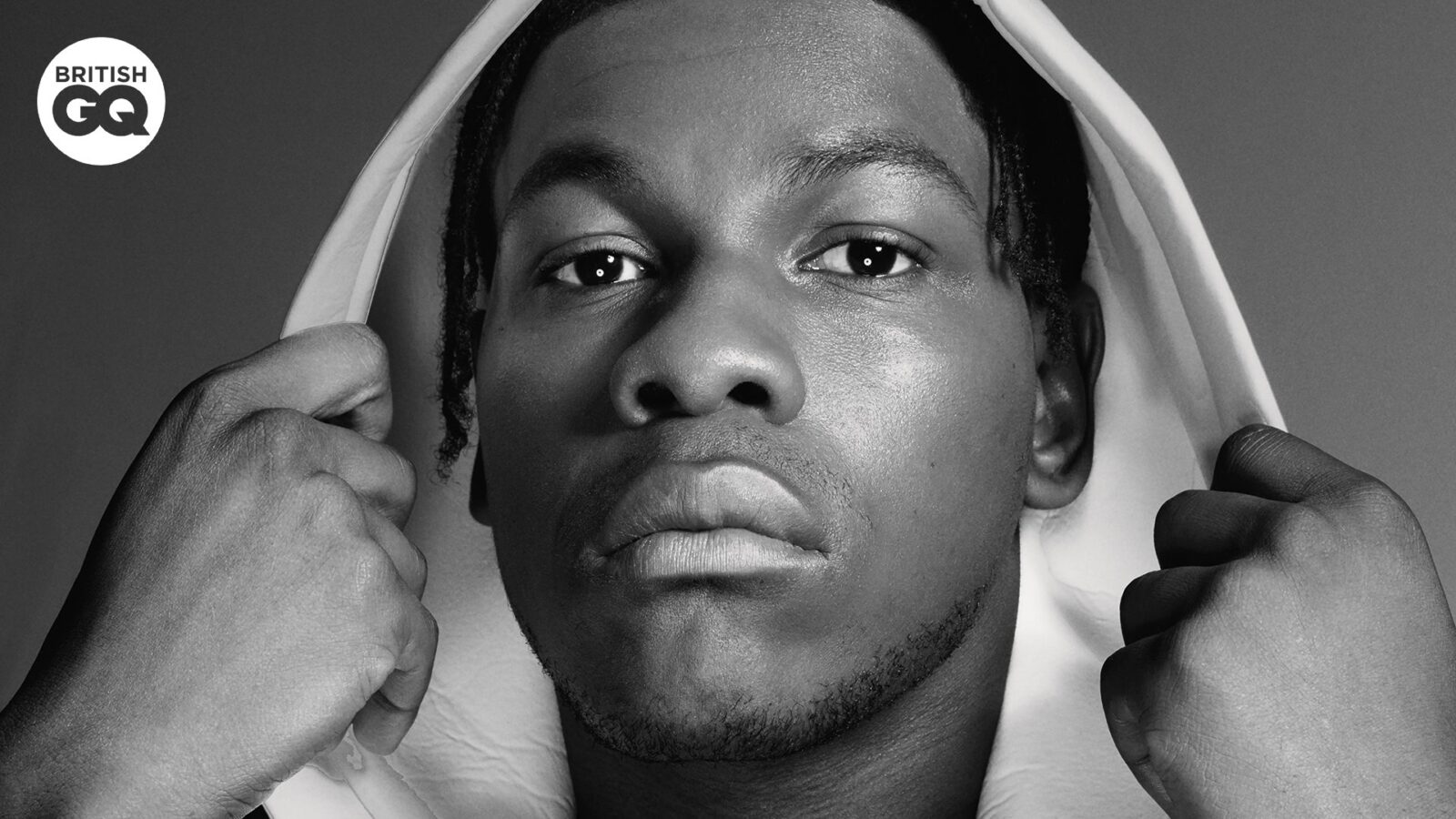 Actor John Boyega is not holding back in an interview with British GQ regarding his experiences with racism throughout his Star Wars journey.

Boyega slammed Disney for the way two movies in the Star Wars franchise (The Last Jedi and The Rise of Skywalker) used his character, Finn, as a bait-and-switch before establishing Daisy Ridley’s Rey as the continuation of the mythic Force.

“So what do you want me to say? What they want you to say is, ‘I enjoyed being a part of it. It was a great experience…’ Nah, nah, nah. I’ll take that deal when it’s a great experience. They gave all the nuance to Adam Driver, all the nuance to Daisy Ridley. Let’s be honest. Daisy knows this. Adam knows this. Everybody knows. I’m not exposing anything.”

While John conceded that “you get yourself involved in projects and you’re not necessarily going to like everything,” he took particular umbrage with the way his character was used as a push for representation in name only.

“What I would say to Disney is do not bring out a Black character, market them to be much more important in the franchise than they are, and then have them pushed to the side,” he said. “It’s not good. I’ll say it straight up.”

“I’m the only cast member who had their own unique experience of that franchise based on their race,” said Boyega, who memorably spoke at a Black Lives Matter rally in London in June.

He added: “Nobody else had the uproar and death threats sent to their Instagram DMs and social media, saying, ‘Black this and black that’ and ‘You shouldn’t be a Stormtrooper.'”

After the interview was published, John Boyega took to Twitter to further clarify his thoughts on the situation, and encouraged any naysayers to read the full interview for context.

Watch the video below in which Joh talks about his experience with Black Lives Matter and his first protest, along with life after Star Wars.