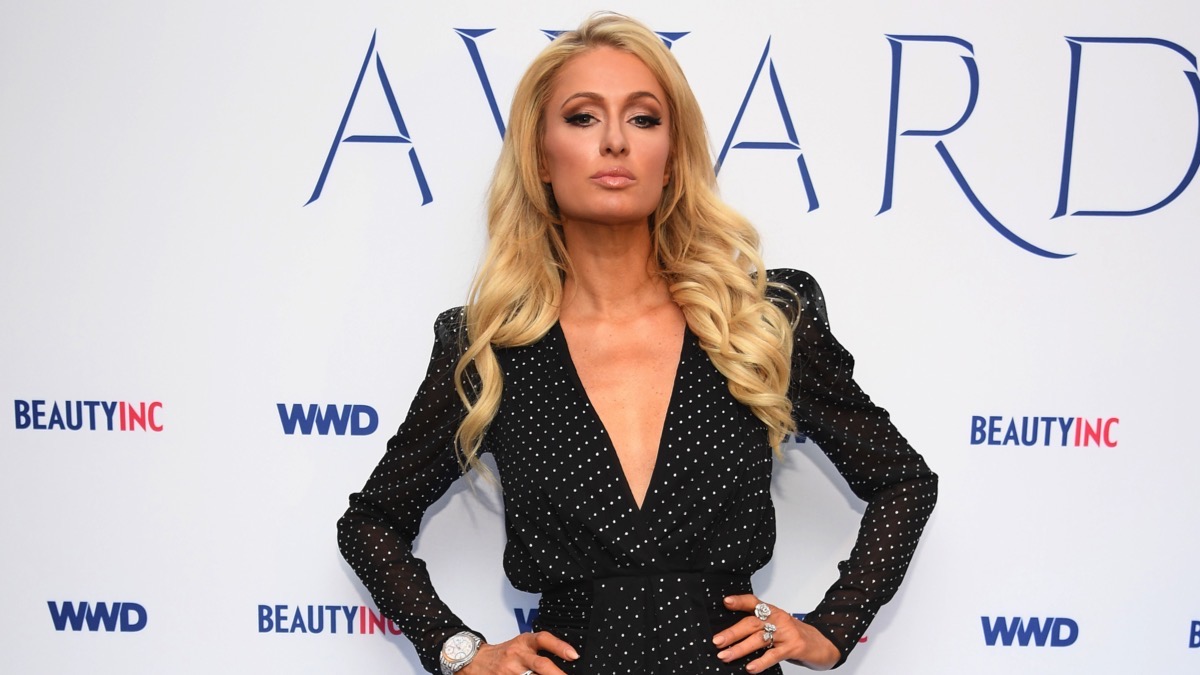 Paris Hilton is opening up about the cycle of abuse she has faced in the past and how it affected her romantic relationships.

In preparation for the upcoming release of her new YouTube documentary, This Is Paris, Paris spoke to People about the physical and emotional abuse she suffered as a teenager while attending Provo Canyon boarding school in Utah.

The 39-year-old entrepreneur hinted at her experience with childhood trauma in the This Is Paris trailer, admitting she never discussed it with anyone.

“I couldn’t tell her because every time she tried, they punished me,” Paris said in the video. “I still have nightmares about it …”

Now, Paris details the domestic abuse that followed her into adulthood: “I went through multiple abusive relationships. I was strangled, beaten, aggressively grabbed. I endured things that no one should.”

“I had gotten so used to [abusive behavior] in Provo that it made me feel like it was normal,” the socialite said.

Paris told People that her relationships with the five ex-boyfriends who abused her followed a similar pattern.

“They all looked like such nice guys and then the true colors would show. They would get jealous, they would get defensive or they would try to control me. And there would come a point where they would become physically, verbally and emotionally abusive,” he said.

The former reality star went on to say that her understanding of love and relationships went awry.

“I really didn’t understand what love or relationships were. I thought going so crazy meant they were in love with me. Looking back, I can’t believe I let people treat me like this,” confessed Paris.

Fortunately, Paris found a healthy way to address her past trauma head-on. By doing so, she was able to reopen her heart to a man who makes her feel “safe”: businessman Carter Reum.

“I feel so safe with him. Before, I don’t think I was really ready for a good relationship. But I have learned a lot. And I am very grateful to have found my perfect match.”

This Is Paris debuts September 14, 2020 on her YouTube page.

Paris Hilton Has Been Playing a Character, Until Now

Today’s Endnotes: Daniel Craig Out of Play as Bond for Two Weeks, Natalie Portman Calls Out Moby for Lying and More!