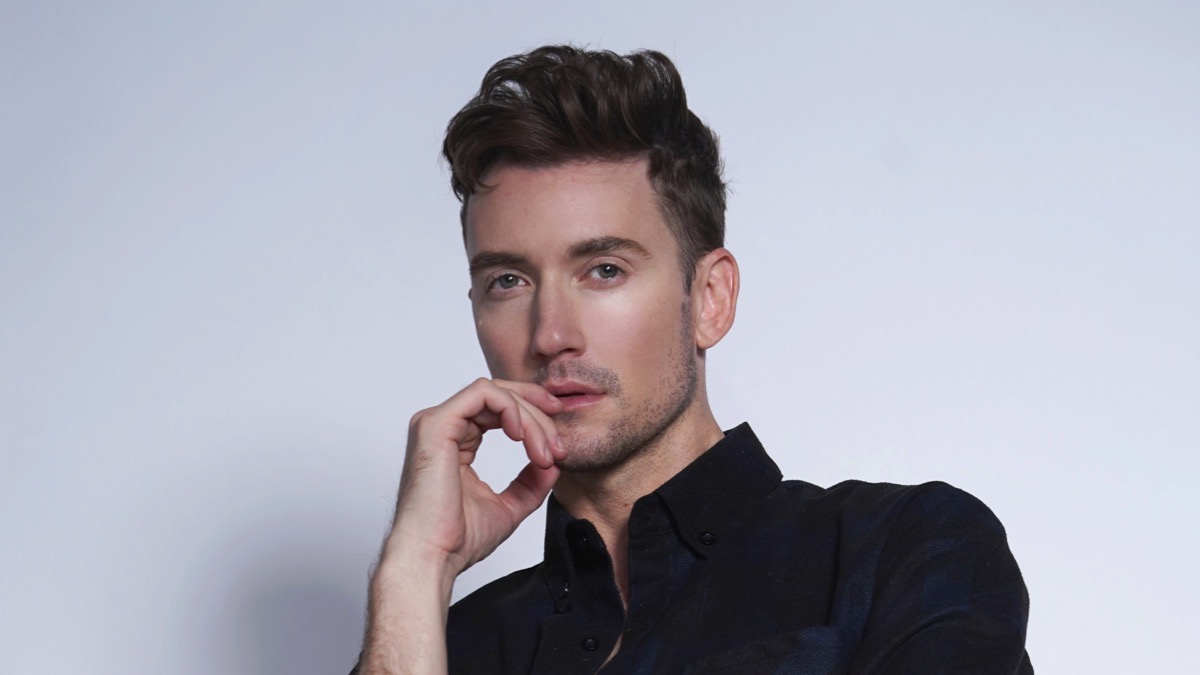 John Chandler came on to the music scene as a member of 6PIECE, a boy band launched by Maurice Starr, the man behind New Edition and New Kids on the Block.

The group opened for NSYNC on the Pop Odyssey Tour and shared the stage with acts like Alicia Keys, Jagged Edge, and Trisha Yearwood.

After 6PIECE broke up, John went off on his own and today, he released the video for his new single “Missing.” The soulful track was inspired by a conversation with his father. He recalls, “I was visiting from New York City, where I was living at the time, and not sure if I was in the right relationship, working the right job or living in the right city. Dad said to me, ‘It’s not always what’s wrong with a situation, sometimes it’s what’s missing. Find out what that thing is, and that will guide you.’”

John says his Dad’s simple message resonated with him and started him on a journey of making some major life changes, including breaking up with his boyfriend, leaving New York, and ultimately writing the song.

About the new song, John says that, “We’ve all woken up wondering if we are doing enough to fulfill our purpose in life.” He added, “For me, the message in ‘Missing’ is that often what we’re chasing and searching for is inside ourselves and the key to happiness is remaining centered.”

“Missing” is the first release off of John’s upcoming EP that chronicles his road to self-discovery. The working title is Running, Missing, Changing, Growing; literally, the EPs tracklist.  Each single has sad but hopeful lyrics that each tell a story all their own.

“2020 has changed my life forever, and this EP reflects that,” John says.  “I’ve been wrestling with the end of a relationship, being fired from my job, living in a new city, raising money for my Mom’s stage 4 Cancer treatment, and all during a global pandemic.”

Because of the pandemic, John couldn’t shoot the music video in New York, Los Angeles, and Atlanta, as he had intended.  He shot it locally, in Nashville.  In order to capture the energy of the single, John and director Cooper Smith filmed in several locations throughout the city including the metal scrapyards next to the Nissan Stadium, by the Cumberland River, in Printers Alley, downtown and in the city’s tallest luxury skyscraper, the 505. “This year the universe told us all to take a seat,” John Chandler jokes today.  “It didn’t matter who you were or where you lived, we were all forced to put things on pause.”

“When COVID passes, and we start reintroducing things back into our lives, my hope is that we don’t just go back to life as normal,” he continues.  “I hope we let go of the things that never really mattered and allow room in our lives for what has truly been missing.  We have the opportunity to find a new type of happiness and way of life. That’s what my song and upcoming EP are all about.”

We chatted with John about his career and lots more as we put him in the hot seat for the latest edition of the Socialite Seven. Get to know more about this singer as he embarks on a new chapter in his musical journey.

I started playing the piano before I was a singer, and then I just started singing along to whatever I was playing. Being a singer/songwriter just seemed like a natural progression. I’ve honestly never regretted pursuing music, but of course I’ve questioned it sometimes. It’s such a hard business , and SO over saturated at the moment.

I honestly get inspiration from so many things, it’s hard to pin point a certain artist or person that influences me. But, I’ll say that people who play an instrument while they sing always inspire me, because they’re expressing themselves with more than one instrument, it really tells a story.

So many people, haha. I’d have to say John Mayer, because he’s the reason I started writing years ago. He told me I had a good voice while I sang in his apartment in Atlanta, and suggested I write my own material. That changed my life. That would be a full circle moment.

I honestly love Gospel music, I don’t always understand what they’re talking about, but you FEEL what they’re saying. I also like rap, jazz, pop…if it’s good, I listen

I never lose my dreams, but they evolve.  What I wanted as a kid compared to now as an adult is much more practical. I value stability (money) over fame, and happiness over accolades. I want to be able to create for the rest of my life, that’s it.

Not to get dark, haha, but that’s not up to me. Life takes away whatever it wants. So I’d say, my sense of humor, my creativity, and my empathy.

Probably the advice that my  Dad gave me, which lead to me writing my newest single. It’s not what’s wrong, but what’s MISSING (shameless plug). Isn’t that what we’re all doing, trying to find balance and happiness through finding out what’s missing in our lives?

“Missing” is available now on Apple Music, Amazon and all other major retailers, as well as for streaming through Spotify. Keep up with John Chandler on Instagram and Facebook. You can also visit his website at http://Johnchandlerofficial.com/