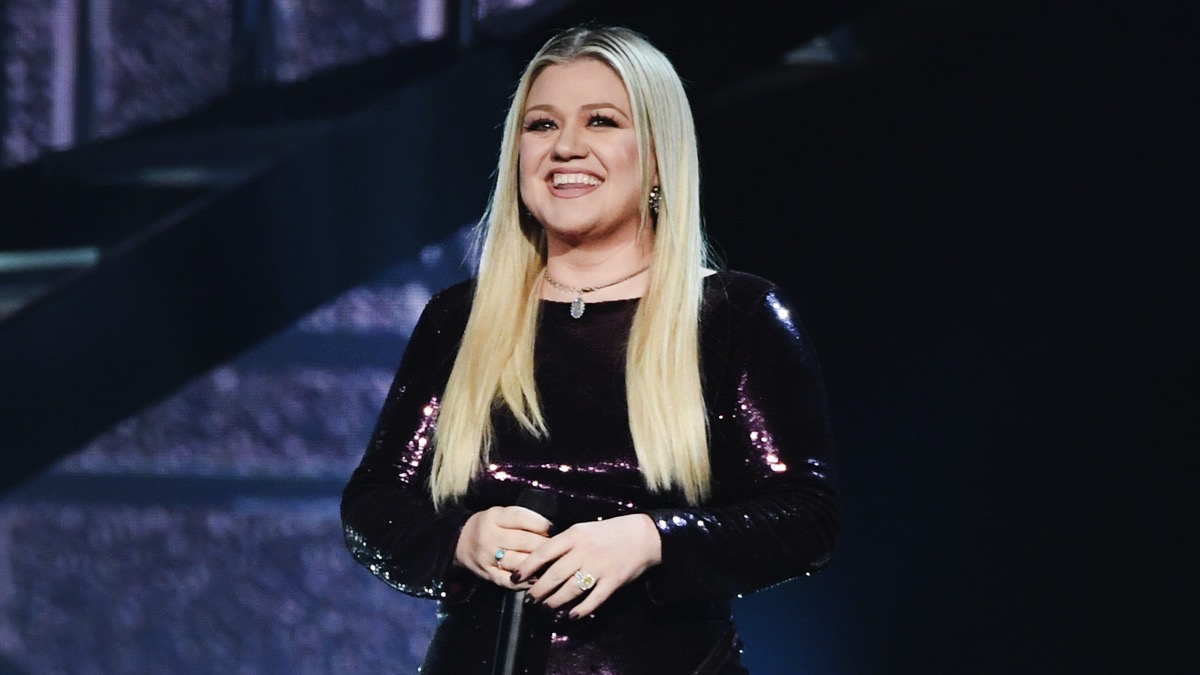 Kelly Clarkson opened up about her divorce from husband Brandon Blackstock on Monday’s season two premiere of The Kelly Clarkson Show.

While the singer shares two children with Brandon, she was also stepmother to his kids from a previous relationship and admitted on Monday (September 21, 2020) that the split has been tough on everyone.

“Definitely didn’t see anything coming that came,” she said. “What I’m dealing with is hard because it involves more than just my heart. It involves a lot of little hearts. We have four kids. Divorce is never easy. We’re both from divorced families so we know the best thing is to protect our children and their little hearts. So, I’m usually very open and I usually talk about everything. But in this case, I will talk a little bit here and there about how it affects me personally.”

“But I probably won’t go too far into it, because I’m a mama bear and my kids come first. Although, I do love you all. But I am okay. Everybody keeps asking and I am. The answer is yes.”

The singer added that she was doing “OK,” and that writing music was helping her to deal with the emotional pain. “Music’s always been my outlet to help me get through difficult times,” she said.