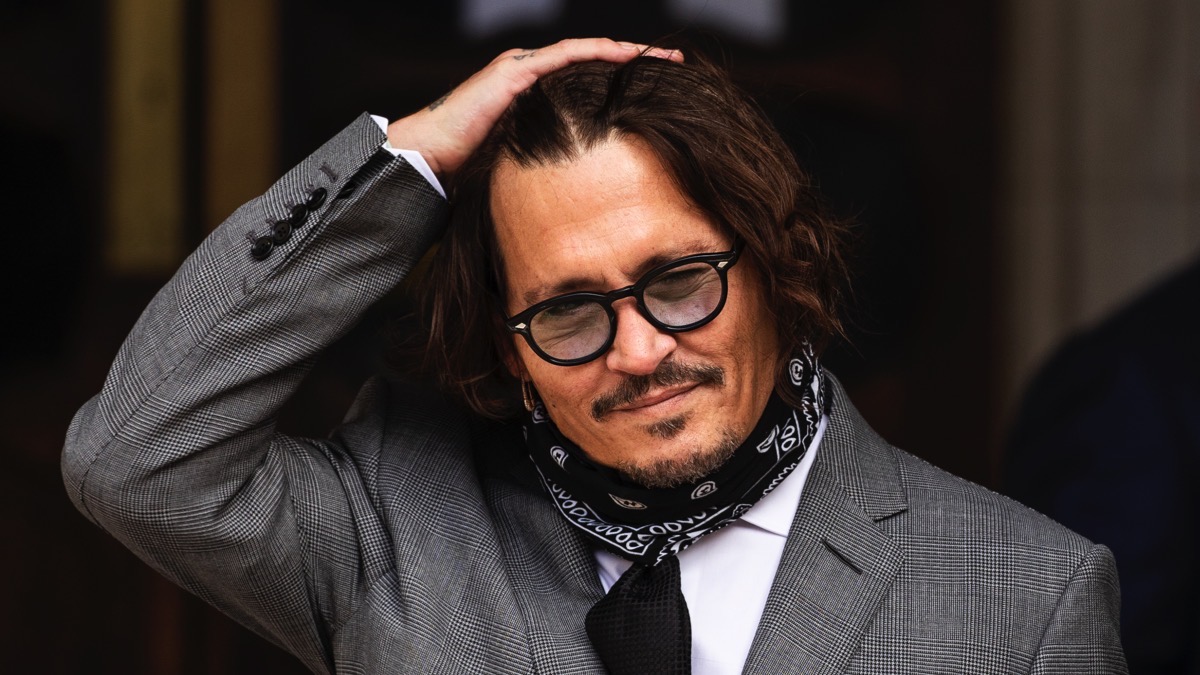 Today in court, Johnny Depp, the 57-year-old recalled a “very unpleasant and ugly” morning meeting with his accountant in 2016 that he had lost $650 million in movie earnings, immediately prior to an incident when he is alleged to have been violent toward his then-wife Amber Heard, on the fifth day of his libel trial in London against the publisher of The Sun newspaper.

Depp’s lawyer asked the amount he lost due to his business managers.

“I was in the early stages of learning from my recently acquired new business manager that the former business managers had taken quite a lot of my money. They stole my money,” he shared with the court.

Johnny continued, “It was put to me this way, because I had no idea about money or amounts of money: Since Pirates [of the Caribbean] 2 and 3, I had – and this is ludicrous to have to state, it’s quite embarrassing – apparently I had made $650 million, and when I sacked [the former business managers], for the right reasons, I had not only lost $650 million, but I was $100 million in the hole because they had not paid the government my taxes for 17 years.”

He adds that he made this discovery on the same night as Amber‘s 30th birthday party, to which he was late, and claimed she punched him.

Heard previously claimed that Depp pulled her hair and threw objects at her that night, but he claims she was the one who became violent, lodging “haymaker” punches at him.

“It’s just a type of wild swinging … kind of a roundhouse punch, as it were,” he said. “It’s a bit of a wild swing, but effective if it reaches the target.”