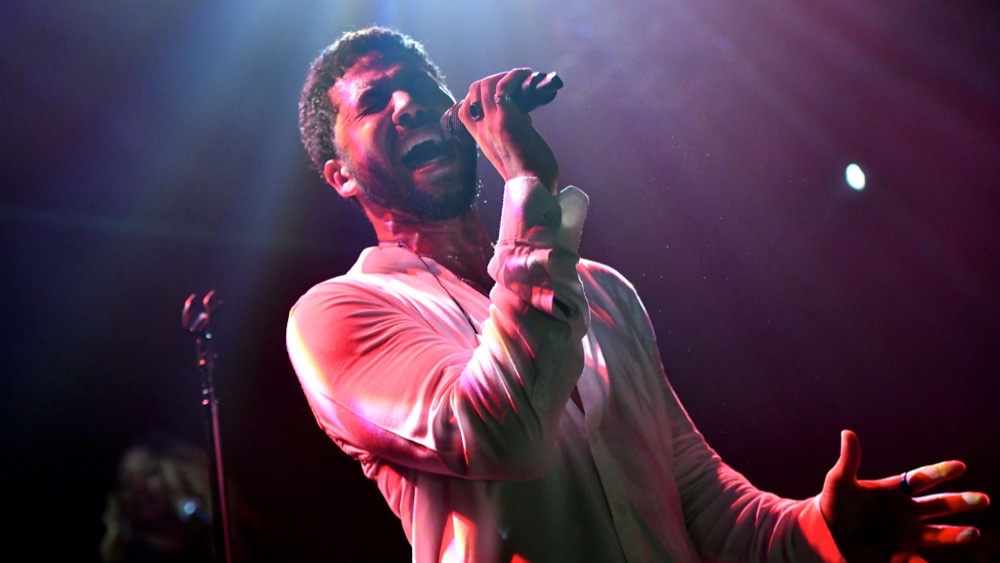 Jussie Smollett is speaking out about the homophobic and racist attack he suffered in Chicago.

The 35-year-old took the stage at The Troubadour in Los Angeles on Saturday night for a performance that was scheduled prior to the attack, and during his set, told fans he wanted to clear up certain details he said were wrongly reported.

“There’s a lot of stuff that’s been said about me that is absolutely not true,” Smollett said before speaking out about his injuries. “I was bruised but my ribs were not cracked. They were not broken.”

“I went to the doctor immediately. Frank Gatson drove me, I was not hospitalized,” he added. “Both my doctors in L.A. and Chicago cleared me to perform, but said to take care, obviously.”

#JussieSmollett takes the stage at the Troubadour. He gets emotional, saying he’s “not fully healed” but he will be. pic.twitter.com/OZ3LZqKeRQ

“I am working with authorities and have been 100% factual and consistent on every level,” he said in the statement. “Despite my frustrations and deep concern with certain inaccuracies and misrepresentations that have been spread, I still believe that justice will be served.”

The 36-year-old actor was exiting a restaurant in the 300 block of East North Water Street when two suspects began yelling racial and homophobic slurs toward him. They then proceeded to attack Smollett, punching him before pouring an unknown chemical substance over him, police said. At some point during the attack, one of the suspects wrapped a rope around Smollett’s neck.

Since the racially motivated attack, @JussieSmollett hit the stage for his #SeanHealyPresentsJussieSmollett in LA with an emotional message. pic.twitter.com/MVBnKdq1pZ

The singer also stressed that he fought back against his attackers.

“And above all I fought the fuck back,” he concluded, before joking, “I’m the gay Tupac.”

Earlier in the night, Smollett emotionally thanked his fans for coming to his show.

“I’m not fully healed yet, but I’m going to,” he said. ” And I’m gonna stand strong with y’all, and I had to be here tonight. It sounds powerful but I couldn’t let those mother fuckers win.”

More pics of Jussie performing at The Troubadour: