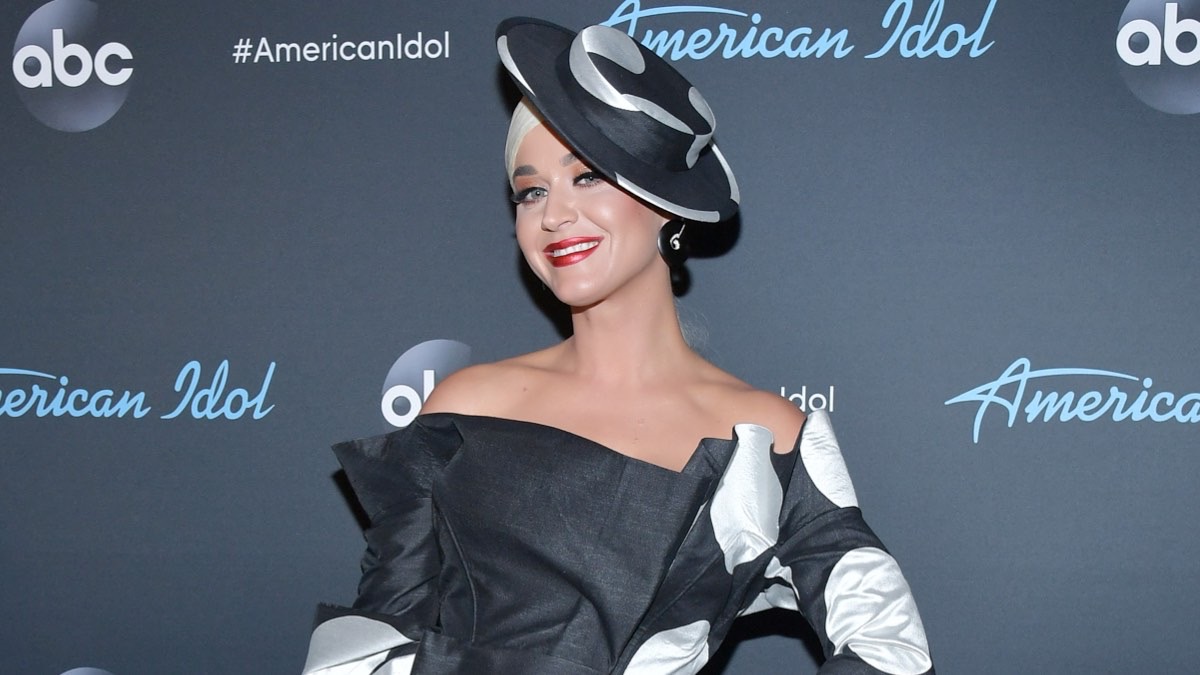 She took the witness stand Thursday and assured a federal jury that her 2013 chart-topper was entirely original and its beat was not taken from a Christian hip-hop song.

Perry, 34, testified that `Dark Horse’ was developed after she heard a medley of beats presented by her collaborators, but had never heard of plaintiff Marcus Gray, better known as Christian rapper Flame, or his song ‘Joyful Noise’ until she was sued by him in 2015.

She maintained she first heard the beats, sent to her by Dr. Luke, while on vacation in her native Santa Barbara, Calif., and wrote “Dark Horse” in just four hours.

Perry, Juicy J and producer Dr. Luke were sued back in 2014 by Christian rappers Marcus Gray (aka Flame) and Chike Ojukwu, who claimed 2013’s “Dark Horse” ripped off their own 2008 song “Joyful Noise.”

Meanwhile, Flame alleges Perry’s song destroyed his reputation in the Christian music world because his track is now associated with hers.

Katy is accused of “creating a false association between the music of ‘Joyful Noise and the anti-Christian witchcraft, paganism, black magic, and Illuminati imagery evoked by Defendants’ Song, especially in the music video version,” according to The Blast.

Wearing a mint green suit, Katy gave evidence for 25 minutes – denying the claim and saying said she had never heard of the rappers or their song.

When a tech fault prevented her own song being played, she caused the courtroom to burst into laughter by saying: “I could perform it for you live.”

Perry, Juicy J and Luke have denied all allegations of wrongdoing.

Listen to the songs below and judge for yourself.