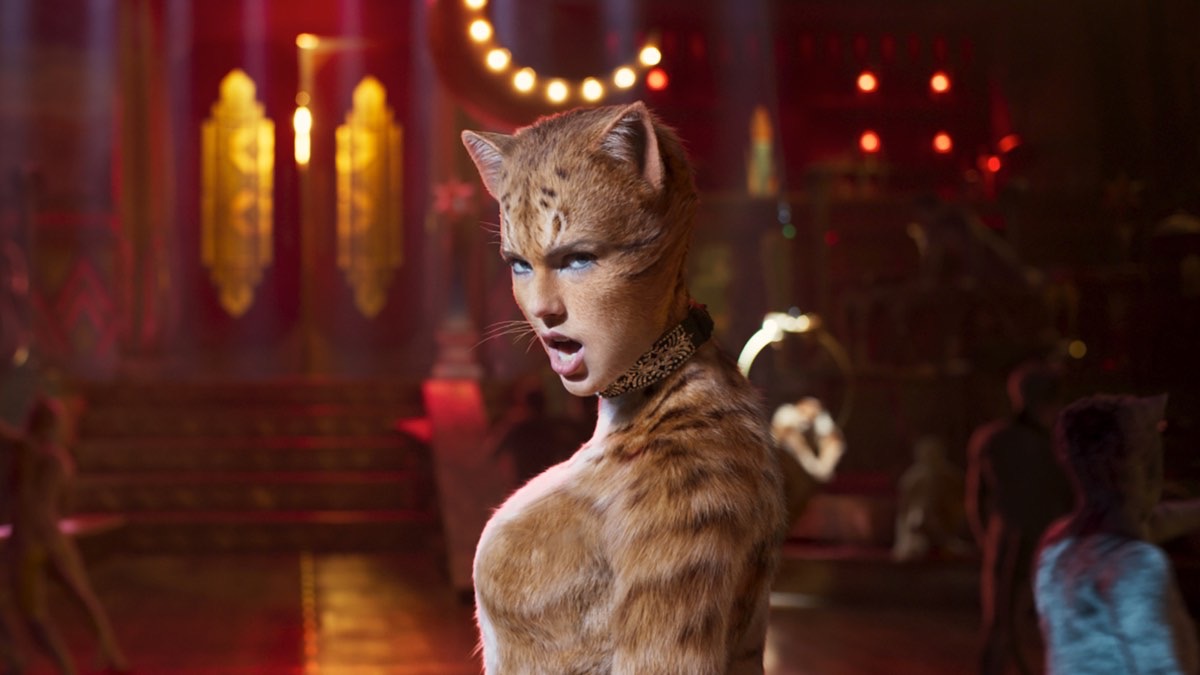 The first trailer for Cats was released yesterday and the Internet had some major opinions about what it thought about the feline musical’s first trailer.

We finally got our first look at Tom Hooper’s adaptation of the seminal Broadway musical Cats, featuring CG fur-covered actors as titular felines.

Hooper, who was behind Les Misérables and The King’s Speech, opted to use motion-capture technology in order to make it look as if the stars really are fur-covered.

Many took to social media to share their distress after watching the trailer.