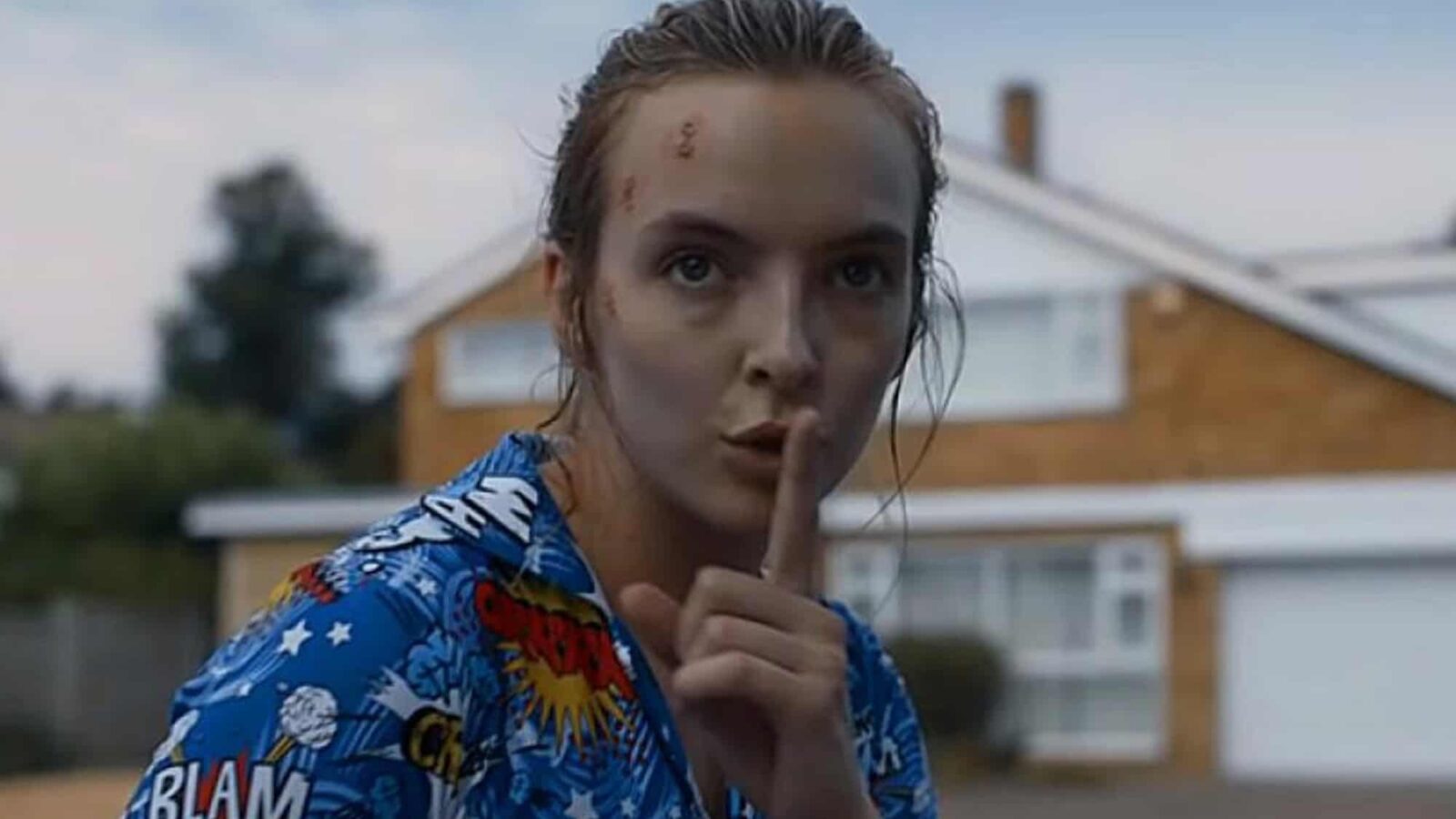 Villanelle, the unhinged assassin at the center of BBC America’s hit Killing Eve takes center stage in the final trailer ahead of the season 2 premiere. Watch the latest trailer below.

Before Chris Pratt became engaged to Katherine Schwarzenegger, he gave Anna Faris the heads up. — Buzzfeed

Sex and the City isn’t getting a new movie, but it is getting a more mature yet equally provocative followup, thanks to Candace Bushnell. — Dlisted

R.I.P Ranking Roger. This English Beat classic is one of my favorite songs of all time. — Kenneth in the 212

Emmy nominated Hannibal actor Hugh Dancy will star opposite his wife Claire Danes in Homeland season eight. Dancy will appear in the recurring guest role of John Zabel, a savvy Washington consultant who joins the White House as a new foreign-policy advisor to the President and a formidable opponent to Saul Berenson (Mandy Patinkin). — TV Line

A new Downton Abbey poster has arrived! — Go Fug Yourself

What is up with this upcoming Jonas Brothers music video?