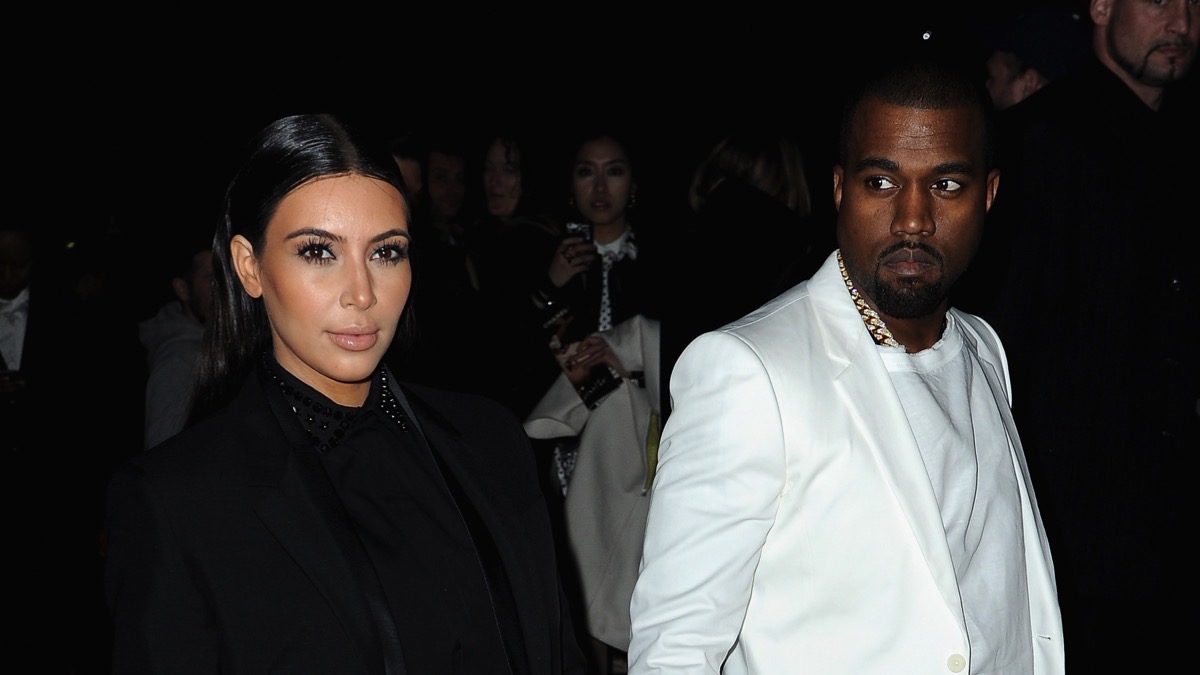 It has been an emotional reunion for Kim Kardashian and Kanye West in Wyoming. The couple was spotted making a pit stop at a Wendy’s days after West made a public apology to Kardashian on Twitter.

TMZ reports that the reunion took place after weeks of back and forth where she was desperately trying to get Kanye to get treatment for a serious, bipolar episode. He was unwilling to listen to her, we’re told, and the Kardashians were at a loss on how to help.

After the couple was spotted at Wendy’s, the couple arrived back at Kanye’s ranch, and the paparazzi captured pics of Kim in tears in what looks to be a very contentious conversation.

A source revealed to People, “as soon as Kim got to the ranch, she and Kanye came out together in his car.”

“She is very emotional about everything, and also exhausted,” the source says. “She feels very hurt by Kanye. She has tried to reach him multiple times and he just ignores her. “

“It’s all a bad situation,” the source adds. “She decided to fly to Cody to speak to him in person. She doesn’t want to be ignored anymore.”

Last Monday, West asked Kardashian and Jenner, 64, to contact him, claiming on Twitter they were trying to “lock me up.”

“Kim was trying to fly to Wyoming with a doctor to lock me up like on the movie Get Out because I cried about saving my daughters life yesterday,” he tweeted, referring to his comments about daughter North during his first campaign rally. (He announced July 4 that he was running for president in the 2020 election.)

“Kriss don’t play with me you and that calmye are not allowed around my children Ya’ll tried to lock me up,” he continued, seemingly referring to his mother-in-law and her boyfriend Corey Gamble. A few minutes later, he added, “Kim tried to bring a doctor to lock me up with a doctor.”