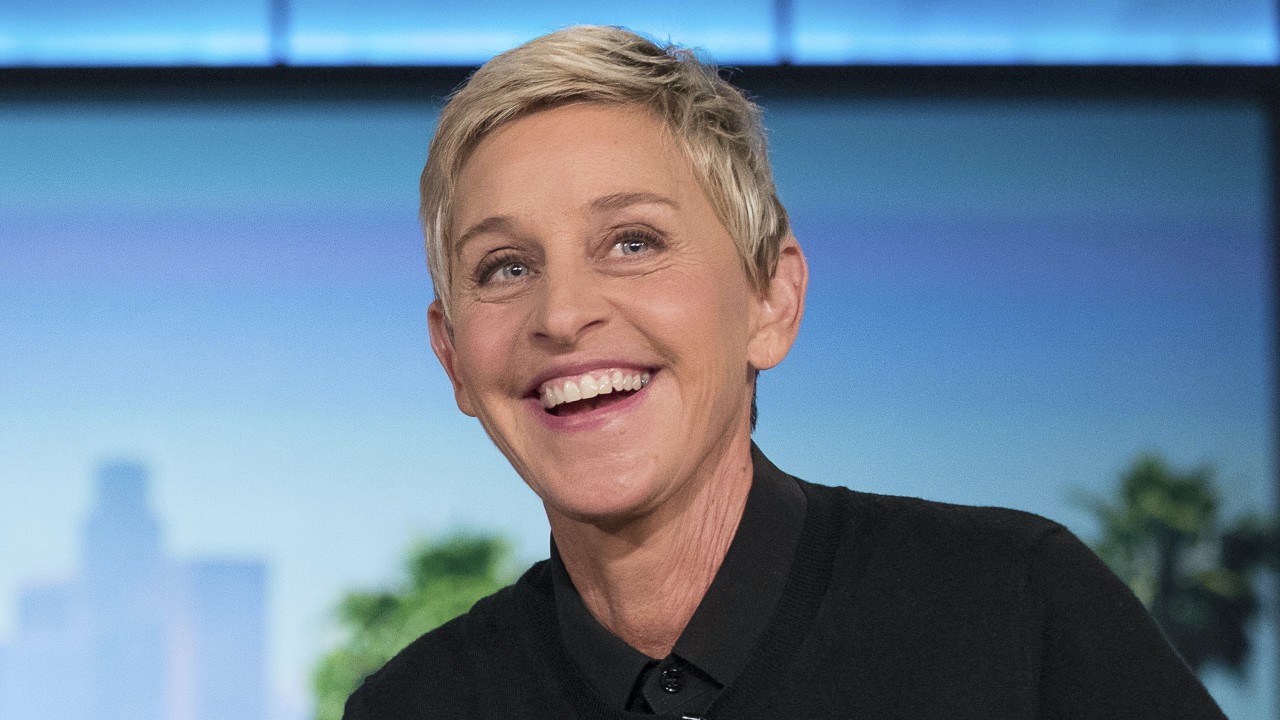 Ellen DeGeneres‘ talk show is reportedly under investigation following a series of complaints from staff members past and present about their treatment behind the scenes.

WarnerMedia bosses have ordered the inquiry to check on claims made by almost a dozen The Ellen DeGeneres Show employees.

The reports suggest DeGeneres is not the friendly person she appears to be and does not live up to her “be kind to each other” mantra.

A recent BuzzFeed expose suggested the working environment on the show is toxic.

It’s been something of an open secret that conditions behind-the-scenes of DeGeneres’ popular daytime show are less than ideal.

Rumors of a toxic work environment have been circulating for a while now, but this is the first time that any major action has been taken to investigate allegations of misconduct.

It’s unclear at this time what further action will be taken (if any), or who the third party company is, but hopefully conditions for the show’s staff improve as a result.

The Ellen DeGeneres Show is currently in its 17th season, with nearly 3,000 episodes having been produced since it premiered back in 2003.