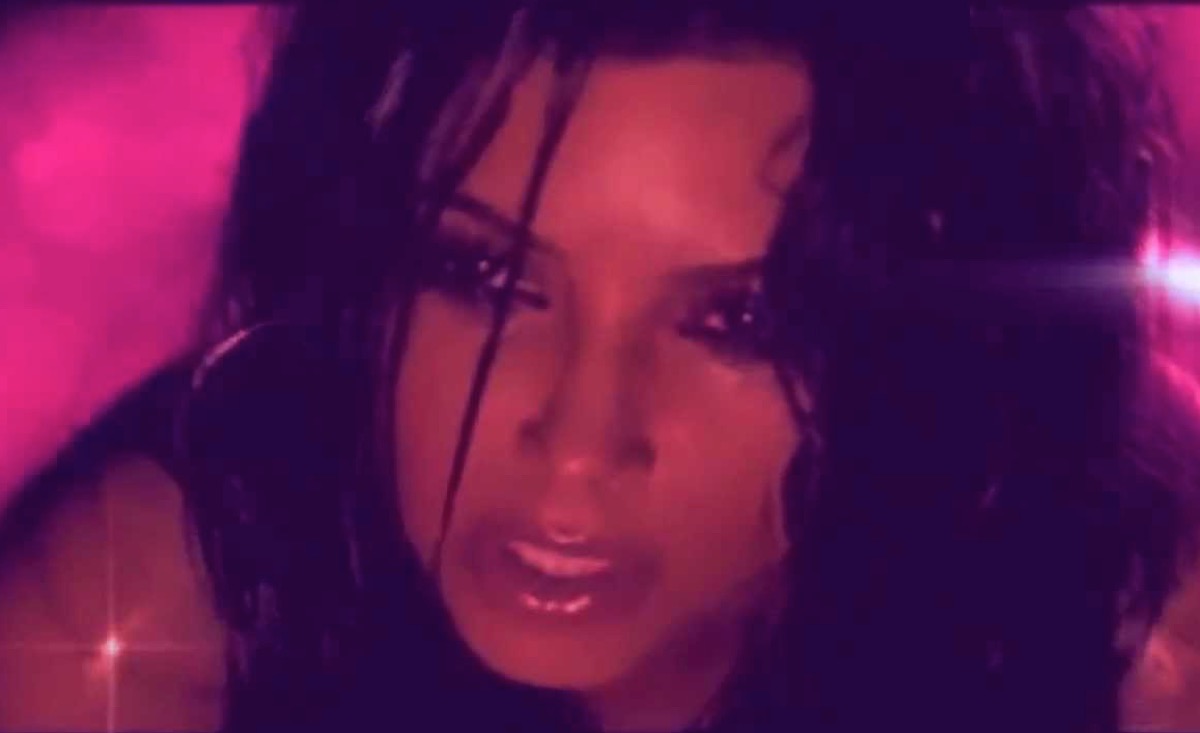 As expected, those cornrows that Kim Kardashian was sporting the other day were for her forthcoming music video for “Jam (Turn It Up).” Yes, Kim Kardashian is looking to become the next Jennifer Lopez.

She tweeted two pics from her music video, including one with her and those cornrows. Kardashian also tweeted “2011 is all about trying new things and going for it! I’m starting mine w something fun and crazy! Sneak peaks coming soon!”

Also, while hosting a New Year’s Eve party at Tao in Las Vegas Kim debuted her new single. She announced the song by saying, “I didn’t mean to, but I did this song with The-Dream, and it’s really fun! I hope you guys like it!”

I don’t quite get the “I didn’t mean to” part of her announcement? Did she accidentally record a song with The Dream?

Socialite Life debuted back in 2003. SL Flashback showcases some of our favorite content from years past. This article was originally published on January 2, 2011.