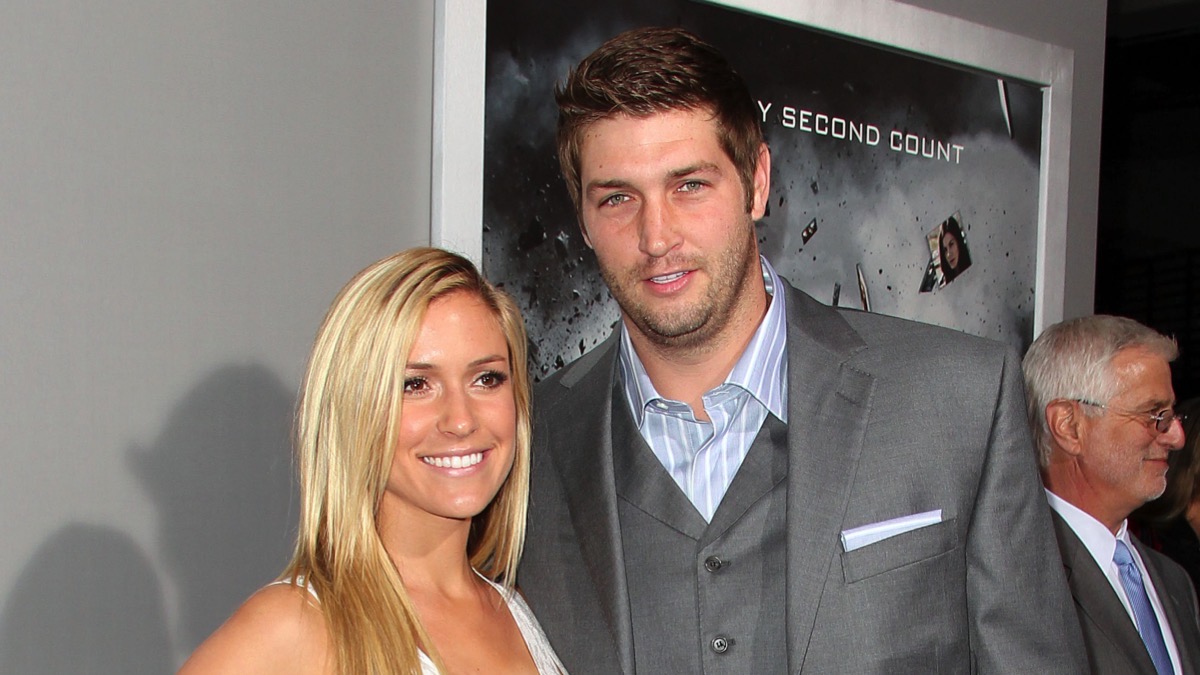 “She was growing increasingly impatient with him. He was supposed to take this big job at Fox Sports and have a life after football that would get him up off the couch and do something,” the source claims.

“Instead, he backed out — this is [three] years ago — and joined the [Miami] Dolphins. That didn’t pan out well, and he was left with no TV gig until she got the show for them.”

Apparently, Kristin “views herself as very polished and put together, and [Cutler as] this lazy, unmotivated guy.”

Sources earlier this week told E! that another issue between the former couple was that Cutler “wasn’t as supportive of her career as she would have liked,” and that “the issues were ongoing for a long time” and “things weren’t improving,” despite that “they both wanted the marriage to work.”

In her Instagram post announcing the news, the Laguna Beach beauty said the split would be a cordial one: “We have nothing but love and respect for one another and are deeply grateful for the years shared, memories made, and the children we are so proud of.”

It sounds like their marriage was a ton of fun!