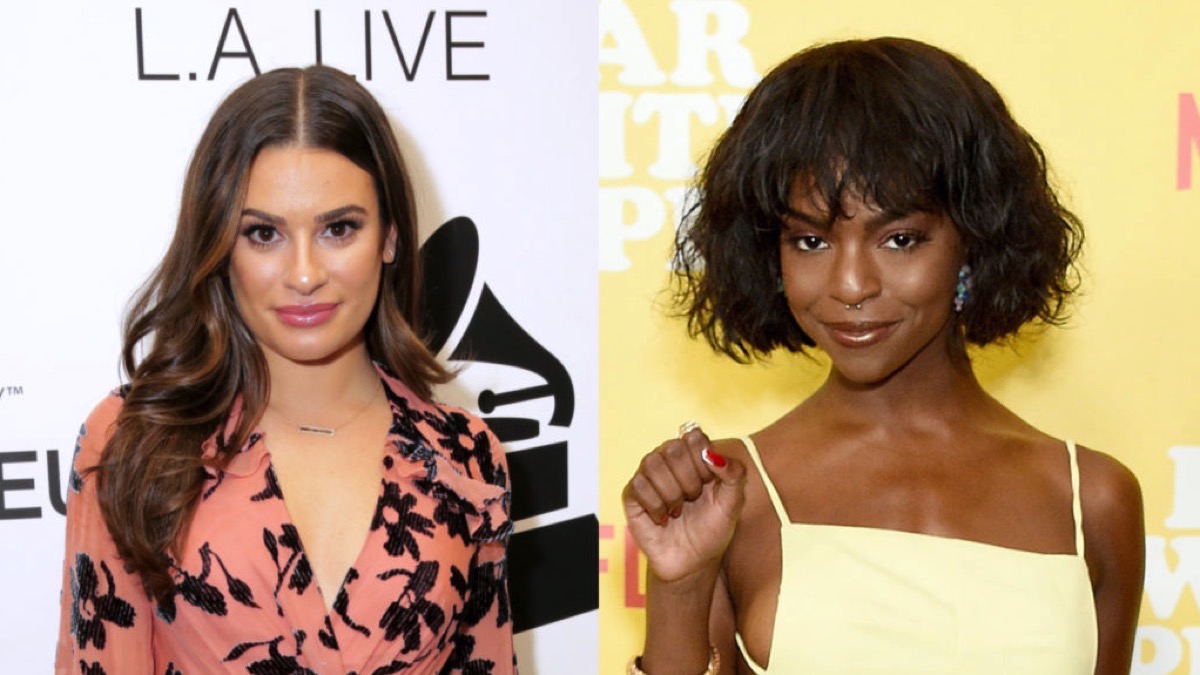 Actress Lea Michele has just been publicly slammed by several of her co-stars who worked with her on the hit TV series, Glee.

It started when actress Samantha Marie Ware, who played Jane Hayward on the musical series for its sixth season in 2015, responded to a tweet written by Michele amid the riots in the US after George Floyd’s death at the hands of police.

Michele, who played the show’s leading lady Rachel Berry, wrote, “George Floyd did not deserve this. This was not an isolated incident and it must end. #BlackLivesMatter.”

In a shocking response to the tweet, Ware publicly confronted Michele, alleging she made her time on the show a “living hell”.

In her all-caps response to Michele’s tweet, Ware wrote that she would “never forget” the “traumatic microagressions” she claims to have received from Michele – including a shocking allegation that Michele had “told everyone that if you had the opportunity you would ‘shit in my wig!'”

Ware was supported by other Glee cast members with at least four coming forward backing her claims, including central cast members Alex Newell (Unique Adams) and Amber Riley (Mercedes Jones), who weighed in with not-so-cryptic responses.

Responding to fans who questioned the version of events, Newell wrote: “Child we ain’t got not a damn thing to lie about 6 years later!”

Drag queen and actor Willam Belli also weighed in, saying he left the set of Glee after Michele treated him “subhuman.” Belli is understood to have been booked for an episode in 2012 but never ended up appearing on the series.

Dabier Snell also detailed his experience after appearing in an episode of the show in 2014, responding to the tweet revealing Michele told him he “couldn’t sit at her table” because he “didn’t belong there.”

As of yet, there has been no comment from Naya Rivera (we are SO waiting for that) or from Lea Michele.