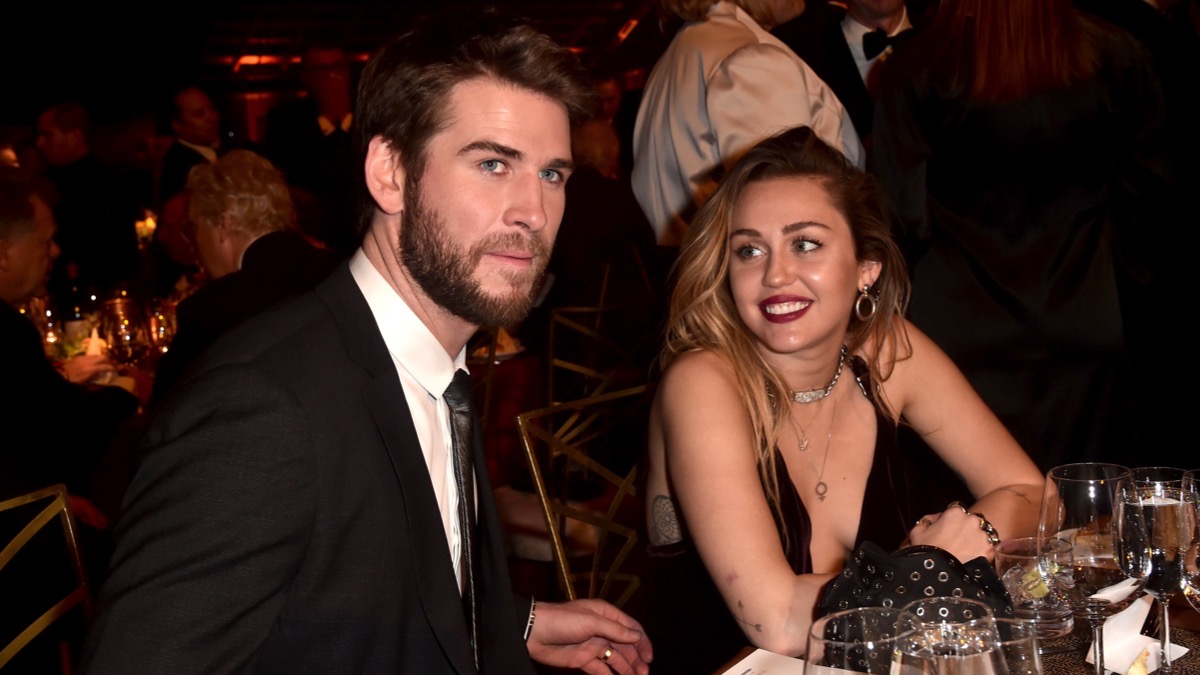 Singer Greyson Chance Opens Up About His Anorexia Battle

Actor Liam Hemsworth is said to be “living a completely different life” one year after his split from Miley Cyrus.

The 30-year-old actor confirmed his separation from Miley in August last year, but he’s subsequently transformed his lifestyle and is now said to be in “a better place.”

A source shared to E! News: “Liam is happy to have moved on and is living a completely different life now.”

“The way things ended between them didn’t sit well [with him] and he was saddened by it all. It took him time to come to terms with the end of their relationship and to process it all.”

Liam and Miley were married for less than two years, and the Hollywood star felt it was important to draw a line under their relationship and move on as soon as possible.

The insider told E! News: “He knows that he is in a better place and that they needed to move on from one another.”

Us Weekly reports that “Liam kind of has a low opinion of Miley at this point. He was really hurt by their split.”

Liam and Miley announced their divorce last year after less than a year of marriage.

Following their split, the “Midnight Sky” singer was linked to the likes of Kaitlynn Carter and Cody Simpson, though none of the relationships lasted in the end.

Meanwhile, Liam was reported to be moving on with Gabriella Brooks.

Singer Greyson Chance Opens Up About His Anorexia Battle