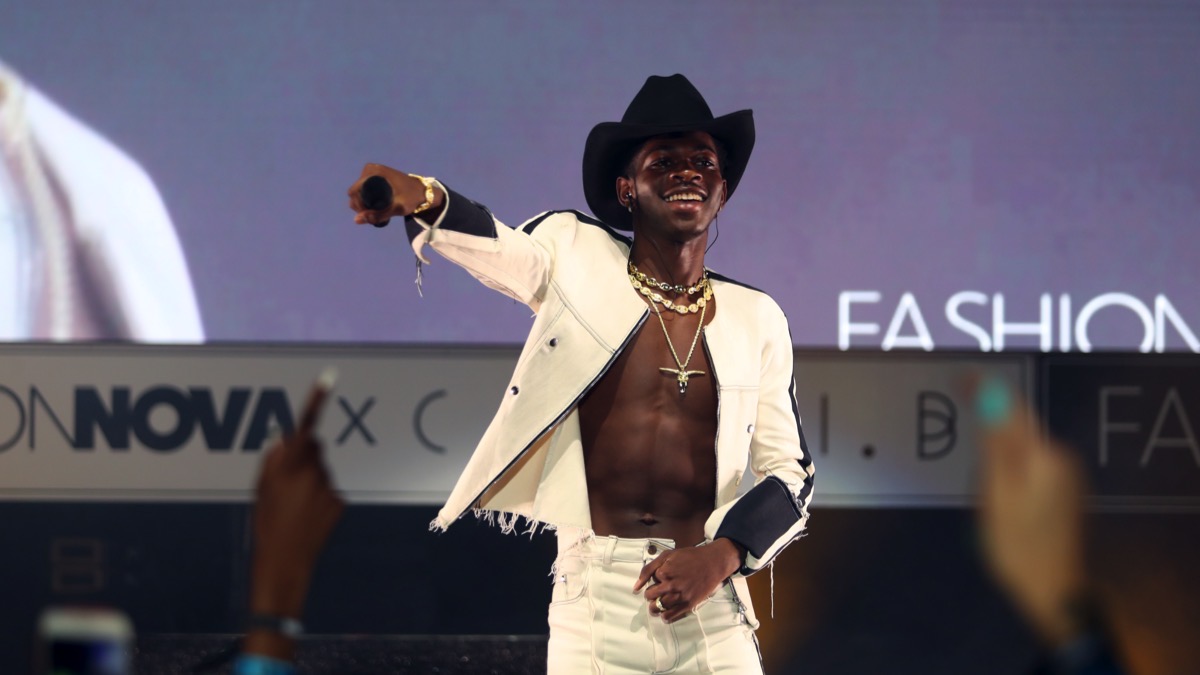 Fox News’ Tucker Carlson littered the airwaves with a compiled list of celebrities in an attempt to seemingly “out” them for helping “rioters and looters.”

After naming off companies that have donated to Black Lives Matter, he indicates that “it isn’t just major corporations that are fueling all of this—celebrities are too, by paying to get violent rioters out of jail.” He then begins naming some of the famous folks who have given money to help bail out protesters, convincing himself that this is a bad thing.

In the clip, Carson can be heard saying: “Rapper Lil Nas X urged his 4.7 million Twitter followers to donate to bail groups in Chicago, New York and Philadelphia and elsewhere.

“Imagine if he had used those followers instead to help small businesses destroyed by the riots he helped incite.”

Lil Nas replied to the tweet of the clip, calling out Fox News for “lying” on national television.

He wrote: “This man just lied and told millions of people on national television that I was inciting riots. You can’t make this up.”

Seth Rogen also replied to the clip, writing: “I think when white supremacists are bothered by your actions, that’s probably a good thing.”

In a later tweet he penned: “Fuck this pasty asshole.”

He was joined in this sentiment by Halsey and Kelani.