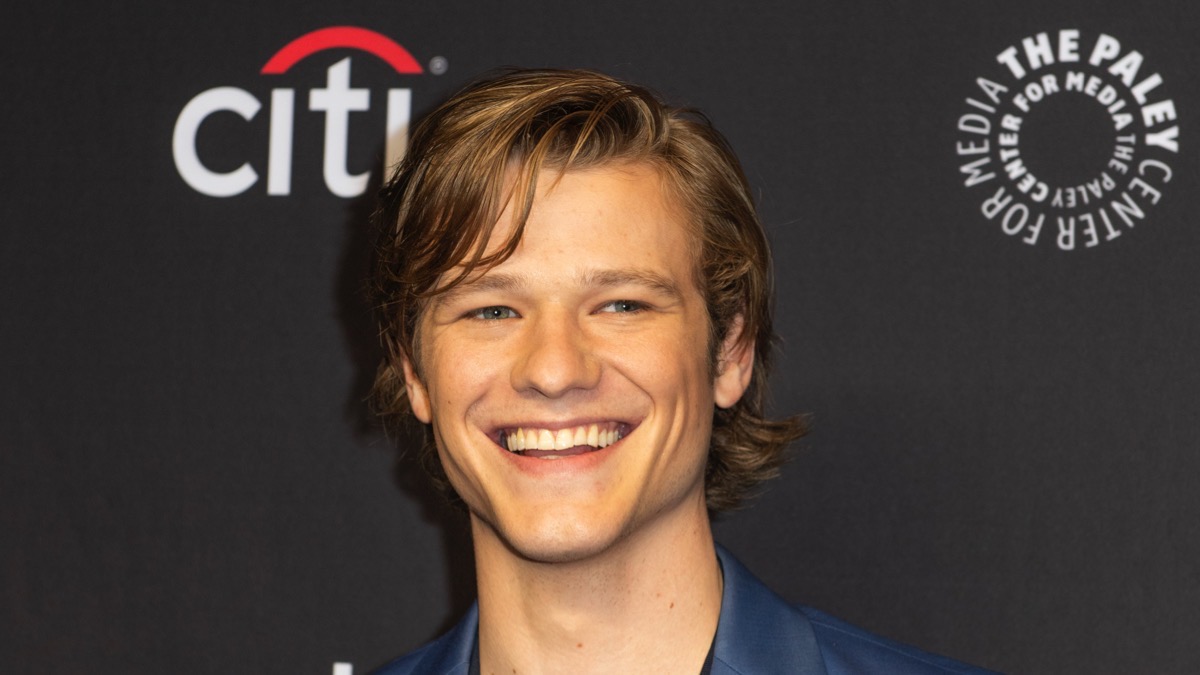 Actor Lucas Till has revealed he was suicidal on the set of MacGyver, because of showrunner Peter Lenkov’s behavior.

Lenkov – whose credits include reboots of MacGyver, Magnum P.I. and Hawaii Five-0 – was recently fired by CBS following an investigation into claims he created a toxic work environment and Lucas, 29, alleges he was bullied and body-shamed by the showrunner.

Till told Vanity Fair that he had been verbally abused, bullied, and body-shamed by Lenkov, adding that Lenkov fostered the show’s hostile environment for cast and crew even though he rarely visited the set himself.

He said to Vanity Fair:

“I’ve never worked this hard in my life, and I am fine with hard work. But the way Peter treats people is just unacceptable. I was suicidal that first year on the show, because of the way he made me feel. But the way he’s treated the people around me – that’s just my breaking point.”

A source added: ”Peter has a thing against Lucas, you know? He just does. I witnessed Lucas change dramatically throughout this period, and it really hurt me. I hated seeing this happen with him because he’s a great guy, and there’s nothing wrong with him or his body.”

Till revealed he first made a complaint to HR in 2017 and again in 2020 and he wrote: ”There was always something about my appearance that wouldn’t please him like when I was in a hospital gown and our producer…thought it was funny that [Lenkov] said my legs were ‘fucking hideous’ and we can never show them again. Honestly, I found some humor in that comment as well, but you can imagine if that was a more sensitive spot that he had hit, and often did. Just like the time he screamed at [a director] ‘Oh, my fucking God! Tuck his shirt in, he looks like a little fucking boy.’ Just hire a 35 year old then.”

“I’ve struggled with maintaining ‘man weight’ on the show because of the stress, no time to work out, and an unpredictable schedule for proper nourishment.”

However, he does not believe his first complaints were taken seriously and said: “I think they just took it as some crazy actor trying to get more money. Essentially, they didn’t take it seriously.”

Lenkov’s lawyer Dale Kinsella responded that the allegations are ”100 percent false and untrue” adding that Lenkov “has championed [Till] from the very beginning and has been nothing but supportive of him.”