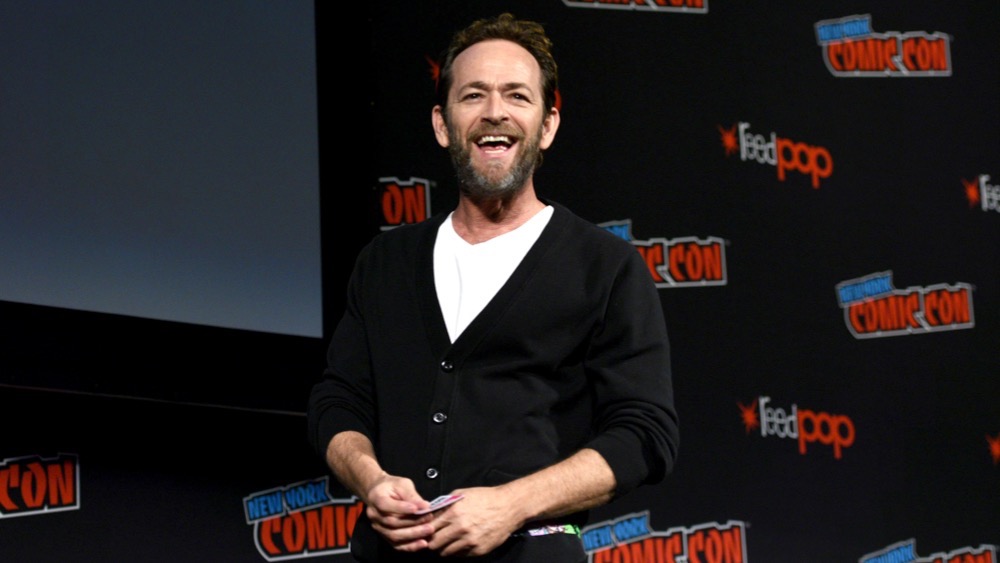 Luke Perry, the actor best known for his roles on television programs Beverly Hills 90210 and Riverdale, has died at 52.

Perry was hospitalized on February 27 after suffering from a massive stroke.

The actor remained at St. Joseph’s Hospital in Burbank, California and passed away from damage caused by the stroke.

Perry’s representative Arnold Robinson has confirmed the actor’s passing. “The family appreciates the outpouring of support and prayers that have been extended to Luke from around the world, and respectfully request privacy in this time of great mourning,” the rep said in a statement. “No further details will be released at this time.”

Tributes from Perry’s 90210 and Riverdale co-stars and other Hollywood celebrities were posted on social media shortly after news of this death broke.

Here is a sampling of those messages: