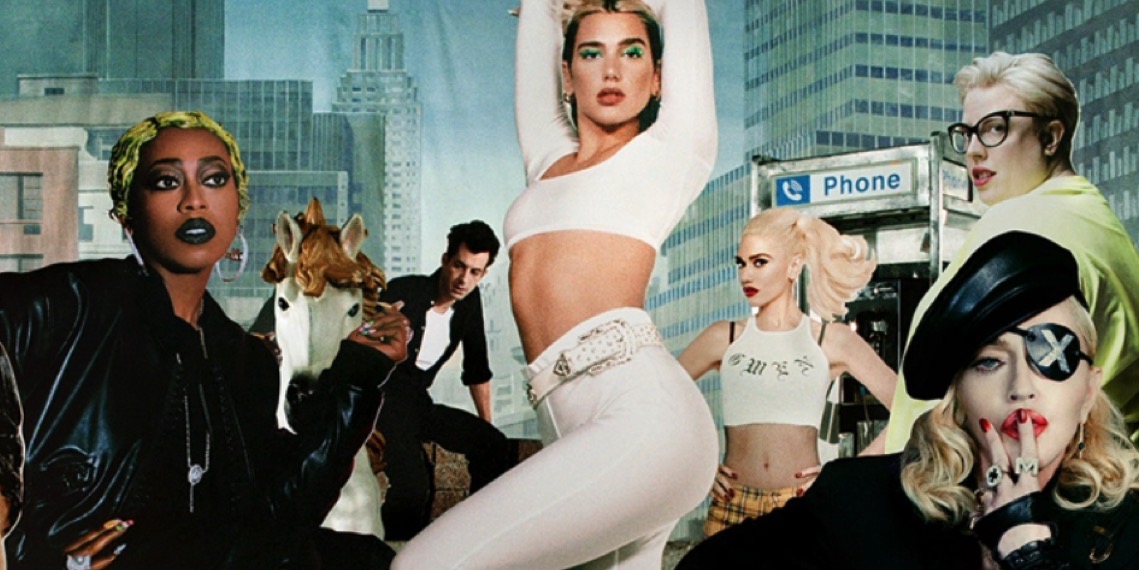 Dua Lipa has released the highly anticipated remix of Levitating featuring Madonna and Missy Elliott and it is irresistible.

And last week, she announced Club Future Nostalgia, a full-length remix album created in collaboration with the Blessed Madonna, the DJ and producer formerly known as the Black Madonna.

The remix for “Levitating,” which has been reworked by DJ and producer The Blessed Madonna, has a funky electronic sound and we can’t help but bop to it.

Madonna harks back to her early 2000 vibe on the song and it truly works!

Missy Elliott said, “I am humbly grateful that Dua asked me to be a part of this record because I am a fan of her work and I love the whole ’80s vibes that her music gives. When her team sent the track, I was like ‘ooooh this is fire!’ and I immediately recorded my verse. She heard it and loved it and here we are!”

Watch and take a listen to “Levitating” below.