Celebrity
by Curt and Frank 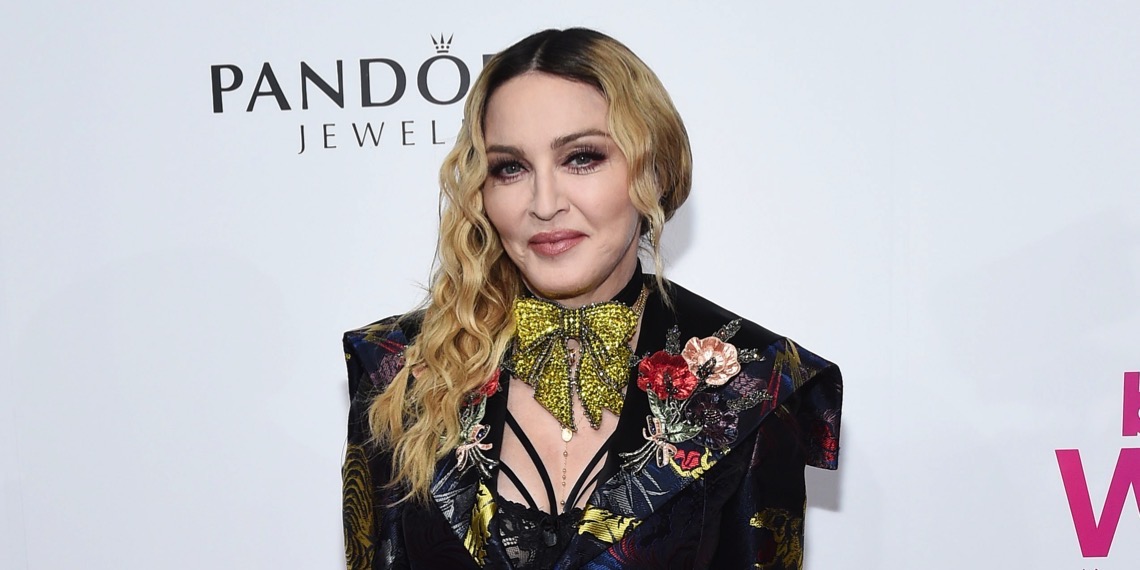 Madonna has said she was fined $1 million by the Russian government for publicly supporting LGBTQ+ rights during a concert in St Petersburg in 2012.

At her Aug. 8, 2012, show in St. Petersburg, Russia, Madonna told the cheering crowd that “I’m here to say that the gay community, and gay people, here and all around the world, have the same rights (as everyone else)… the same rights to be treated with dignity, with respect, with tolerance, with compassion, with love.”

Sharing a clip of the speech, she wrote: “I made this speech at a concert in St. Petersburg 8 years ago. I was fined 1 million dollars by the government for supporting the Gay community.”

At the time, Madonna was also actively campaigning in support of Pussy Riot, the punk band whose members were on trial for their anti-Putin “punk prayer” performance at a Moscow cathedral.

Following the singer’s social media post, the St. Petersburg court system said two Russian activist groups had filed a lawsuit against her for what they claimed to be homosexual and pedophilia propaganda.

The singer has backed the LGBTQ+ community throughout her career and was given the GLAAD Advocate for Change Award last year in recognition of her pioneering activism.