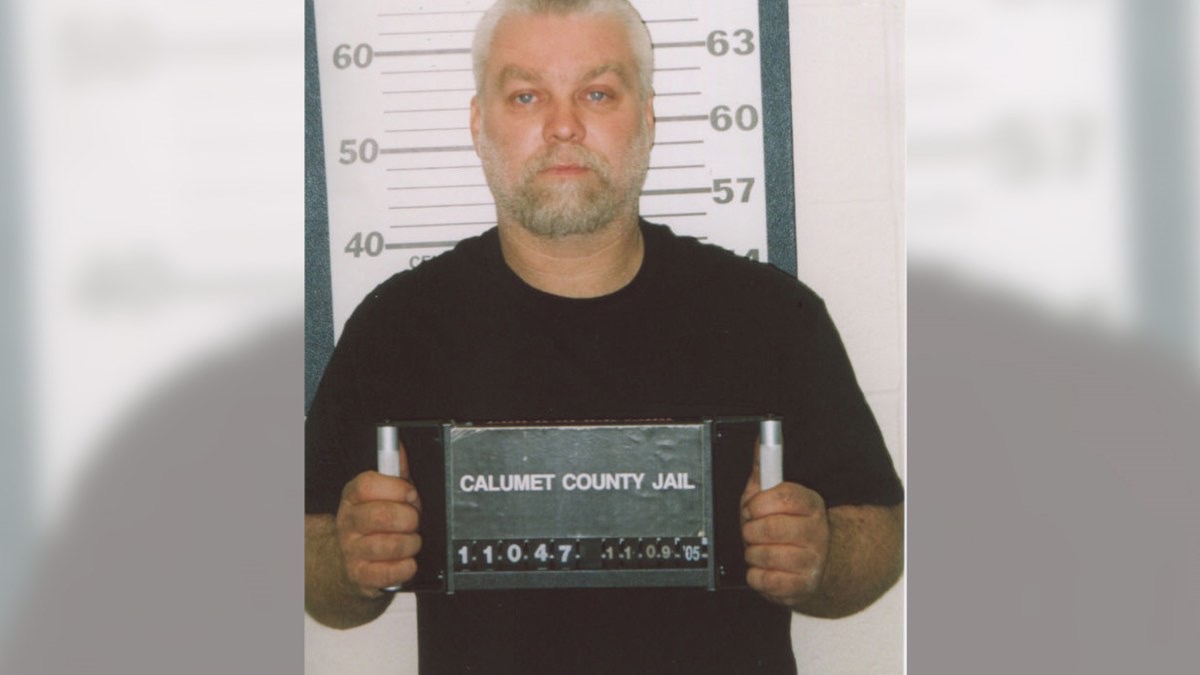 A convicted killer in jail has reportedly confessed to the murder of Teresa Halbach, the crime at the center of cult Netflix series Making a Murderer, according to the director of a new documentary series.

Shawn Rech told Newsweek the convicted murderer, who has not been named, gave his crew the confession during filming for his documentary Convicting a Murderer, a 10-part series unaffiliated with Making a Murderer.

Rech said he hadn’t independently confirmed the veracity of the confession but had passed it to “law enforcement and legal teams.”

The two men currently behind bars for Halbach’s murder, Steven Avery and his nephew Brendan Dassey, have both denied culpability since their 2005 arrests.

Two seasons of Making a Murderer argued they were innocent, claiming corruption on the part of local officials who wished to discredit Avery after an earlier wrongful conviction resulted in him suing the county for over $30 million.

However, Rech told Newsweek that “after doing a little bit of research” he “learned that not only did I not have the whole story, but I was misled by the series”.

His series has been in production for nearly two years and has yet to find a broadcaster.

Rech has confirmed that the confessor was not Avery or Dassey.

If the claim is found to be true it could lead to Avery and Dassey being released from prison – finally, in the case of Dassey at least, who had his conviction overturned in 2016 but languishes behind bars as a consequence of America’s convoluted appeal system.

It would mark the second finding of wrongful conviction in the case of Avery, who was found to have been erroneously convicted of sexual assault, a crime for which he served 18 years in prison, in 2003.