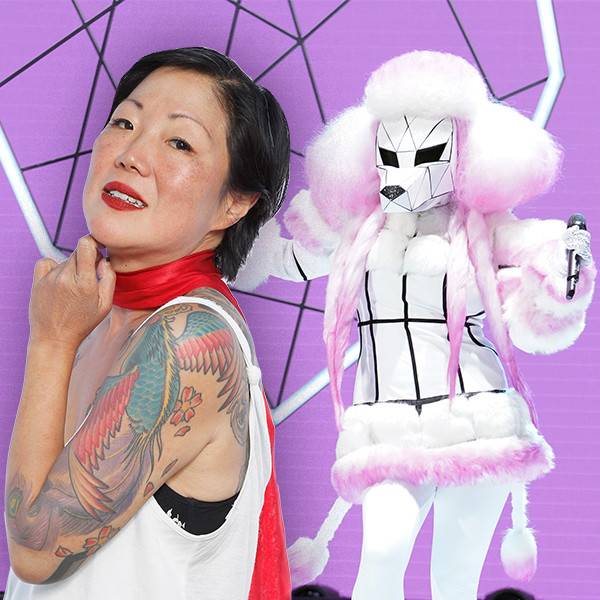 Margaret Cho has been unmasked.

The legendary comedian was revealed to have been masquerading as the Poodle on Fox’s The Masked Singer this week, and let us tell you, we were thrilled to talk to her after the episode aired. As we told her, we’ve maybe never had more questions about a TV show, and we’ve never been more glued to our screens and our endless Google search tabs in a constant state of confusion. “Who is that???” we wondered even more often than that creepy voice on the show asked that same question. “It’s Margaret Cho!!!” was the answer this time around, much to our delight.

The Masked Singer is based on a Korean series called King of Mask Singer, which the Korean-American Cho was a little bit familiar with before taking on the role of the Poodle.

Endnotes: Lashana Lynch Reportedly Is the New 007, but Probably Won’t Be the Next James Bond

The Week in Drag – New Music from Blair St. Clair and Tatianna, fashion from Kimora Blac, Violet Chachki and Naomi Smalls and More!