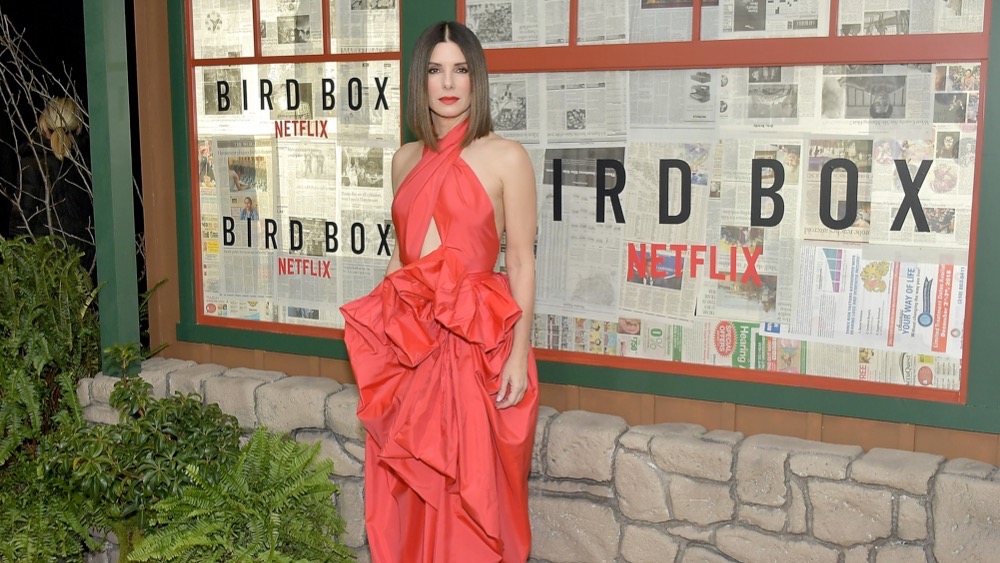 Following the breakout success of its post-apocalyptic thriller Bird Box, Netflix is once again teaming up with actress Sandra Bullock.

Bullock has signed with the streaming service to co-produce the sci-fi film Reborn, based on the comic-book property of the same name by Mark Millar and Greg Capullo, according to a news release issued Wednesday (Jan. 23) by Netflix.

Bullock will produce alongside Roy Lee and Miri Yoon for Vertigo Entertainment.

“Where do we go when we die? What’s waiting for us on the other side? Eighty-year-old Bonnie Black finds out when she passes away in a Manhattan hospital and opens her eyes in the world of Adystria, a magical land of monsters and dragons where good and evil are waging an eternal war. Reborn in the prime of her life, she finds all her old friends and loved ones waiting… except the husband who died before her. Armed with a sword and partnered with her late father, she sets off through this battle-torn landscape on a quest to find out where he is.”

Chris McKay (The Lego Batman Movie) will direct the adaptation.

Terms of the transaction weren’t disclosed. Netflix said at the time that it would it develop films, TV shows, and kids’ series based on Millarworld’s portfolio of character franchises.