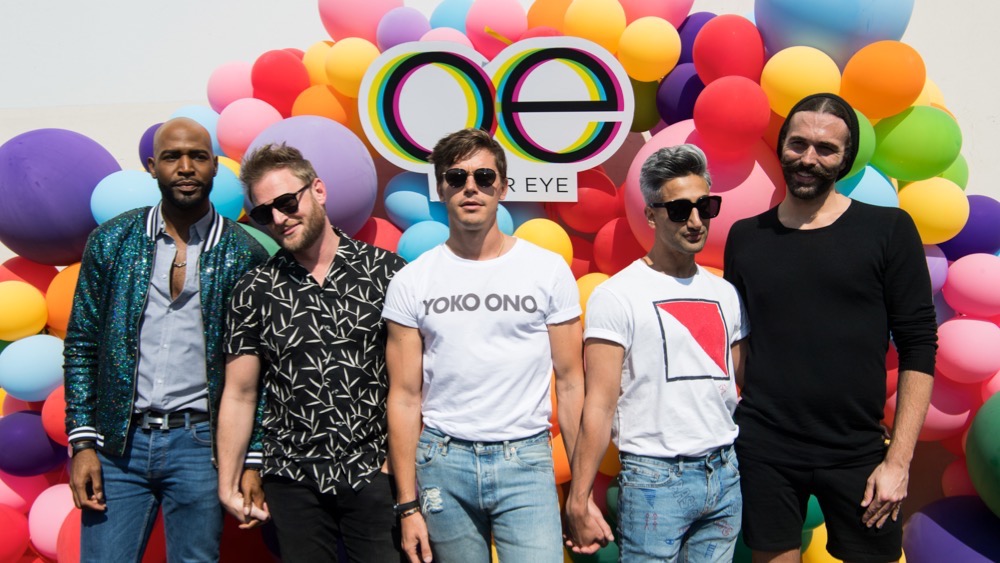 Netflix announced on Wednesday that Queer Eye will be producing a group of special episodes in Japan, slated to launch at some point after the show’s upcoming Season 3.

Queer Eye: We’re in Japan! will be a collection of four new installments of the series, each giving the show’s central quintet the chance to “forge relationships with four Japanese men and women from different backgrounds and cultures.”

Antoni Porowski, Tan France, Karamo Brown, Bobby Berk, and Jonathan Van Ness will first be venturing to Kansas City, Missouri for the next round of life reinventions.

Those episodes will likely follow the familiar format set out in the show’s first two seasons, which each premiered in 2018 and helped grow the rebooted TV franchise into one of Netflix’s premier unscripted offerings.

According to Wednesday’s announcement, Queer Eye: We’re in Japan will find the Fab Five based in Tokyo, “working with local tastemakers to make-better a new group of heroes, while they learn and experience Japanese cuisine, fashion, design, grooming, and culture firsthand.”

Queer Eye Season 3 is slated to premiere on Netflix later in 2019.

Dead to Me Season 2 — Official Trailer

“We are in Japan filming some episodes, I couldn’t be more excited!” Berk said, filming himself walking down the streets in Tokyo and uploading the video as an Instagram story on Thursday (January 24, 2019).

He added: “Tokyo is one of my most favorite cities in the world. the food, the people, the energy of the city is amazing, so I can’t wait for the world to see Japan from the eyes of the Fab Five! Love you all!”